“What a day... Waking up in your house to find intruders with guns & knives demanding your things." 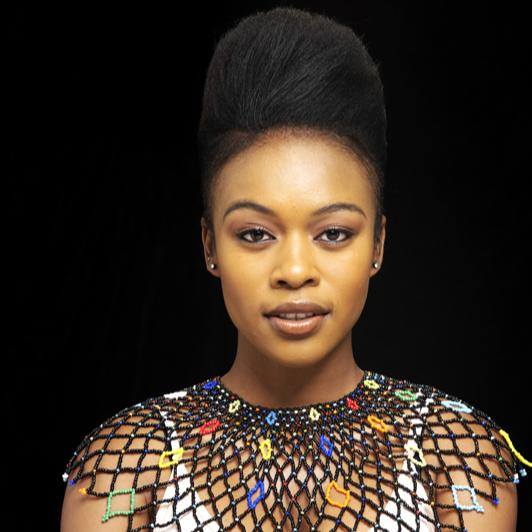 Umlilo and Isibaya actress Nomzamo Mbatha experienced the scariest 10 minutes of her life yesterday when she woke up to find two gun-wielding robbers in her home, armed not only with guns but also knives.

The actress went on social media to describe how she felt. “What a day … Waking up in your house to find intruders with guns & knives demanding your things as though they have a right to them! Thank You Lord for keeping us safe through the scariest 10 minutes that I have ever faced,” she wrote on Instagram.

According to a source that spoke to TMG Entertainment, Mbatha reacted by throwing a McFlurry into the robber’s face‚ as he kept telling her to not make noise. “Nomzamo went into survival mode‚ blocked her eyes and kept saying‚ ‘I can’t see you‚ I can’t see you‚ don’t kill me. I can’t identify you,” the source said.

TMG Entertainment indicates that the robbers were distracted by an Umlilo driver‚ who arrived at Mbatha’s house to fetch her‚ and endlessly tried to call her cellphone, resulting in the two men running away.