From what he shared on Instagram, it seems more is coming for Somgaga's fans. 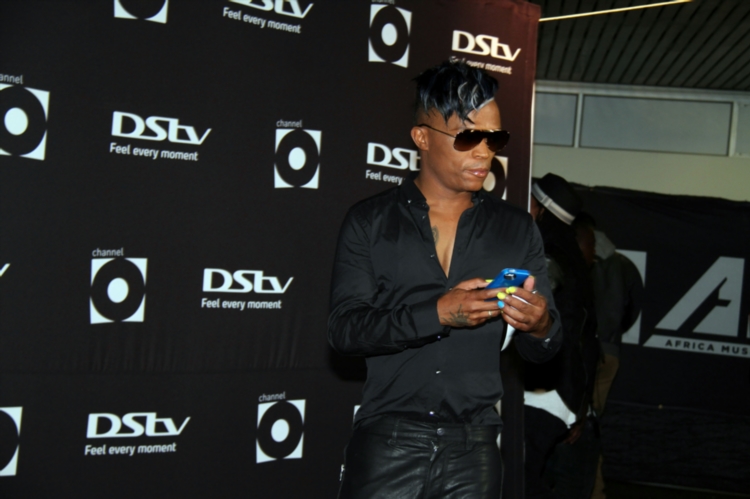 Choreographer Somizi Mhlongo’s career just seems to be getting better and better. Mzansi fell in love with the flamboyant, fashionable “you-get-what-you-see” father of one when he came on board as an Idols judge last year.

Mhlongo got trending on Sunday nights after every episode for what he said, usually something funny or throwing shade at the contestants, and receiving compliments from Sports Minister Fikile Mbalula, who said he made the show exciting again.

After this, there was speculation about whether Mhlongo would get his own reality show. Well, let’s just say he trends every Wednesday night, because Living The Dream With Somizi is a definite hit.

Recently, Mhlongo had been teasing his followers about upcoming projects. On Tuesday he told fans he had two big announcements to make – one being that he will be joining SABC radio. However, he did not share much about the venture, he just told us to expect more details and hopefully, the second announcement.

Congratulations to you Somgaga, we know you will slay!