Dlamini stands as the first South African personality to reach the 1 million mark on Instagram. 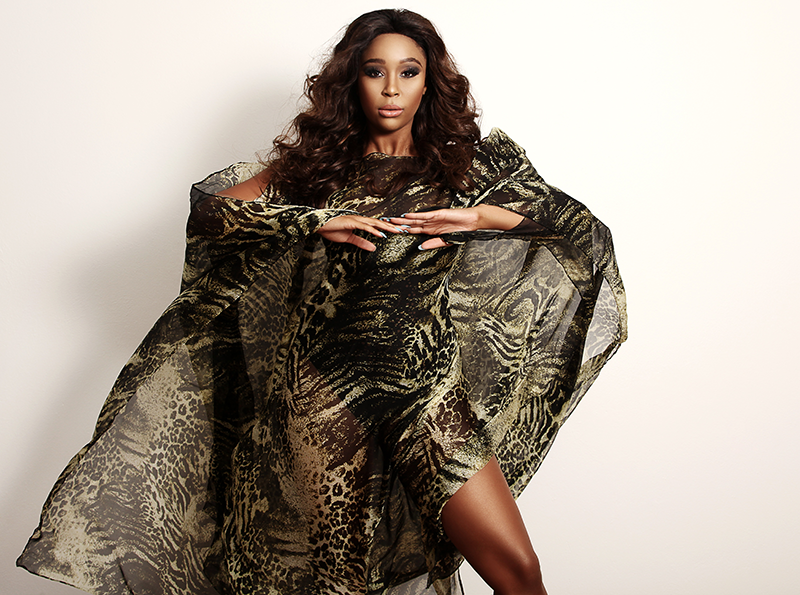 TV presenter and actress Minnie Dlamini last week reached 1 million followers on Instagram – a victory worth celebrating these days, where social media popularity can determine whether or not you get your next presenting gig.

Dlamini stands as the first South African personality to reach the 1 million mark on the popular social media app. Other Mzansi celebrities hard at work to attain what Dlamini has include TV personality and actress Boity Thulo with 964 000 followers, television and radio personality Bonang “Queen B” Matheba with 947 000 followers, and the Mama I made it hit-maker Cassper Nyovest with 844 000 followers.

Thrilled about the news, Dlamini took to Instagram to share her excitement. “1 Million Followers. Thank you guys. My early birthday present,” she jotted down. In a different post, the breathtaking Soccer Zone presenter reminisced about the time she got her big television break.

“7 June… 6 years ago today I got the call that changed my life. ‘You have won the Live presenter search’ Tears rolled down my face and I was short of breath. I think I even said ‘I can’t breathe.’ My journey began with such excitement, learning new things and figuring out who I was and wanted to become,” she wrote.

Dlamini continued to explain how unpleasant people were towards her after this. “Some said I wouldn’t last 6 months (secretly I knew better). 6 very dramatic (good and bad) years later, I’m hopping on a flight to shoot a new show I will be on next year. I love what I do so much! The people that voted for me all those years ago saw something in me, even when I didn’t. I reach for excellence to make you proud.”

The TV star says fans can expect more from her in future. “My very first magazine feature and shoot,” she teased.

Meanwhile, the fans just keep on streaming to her Instagram account, which at the time of writing stood at 1 013 037 followers. There’s no stopping the star!