The DJ will be based in Johannesburg, but says he will make a point of travelling across Mzansi to network with his fans. 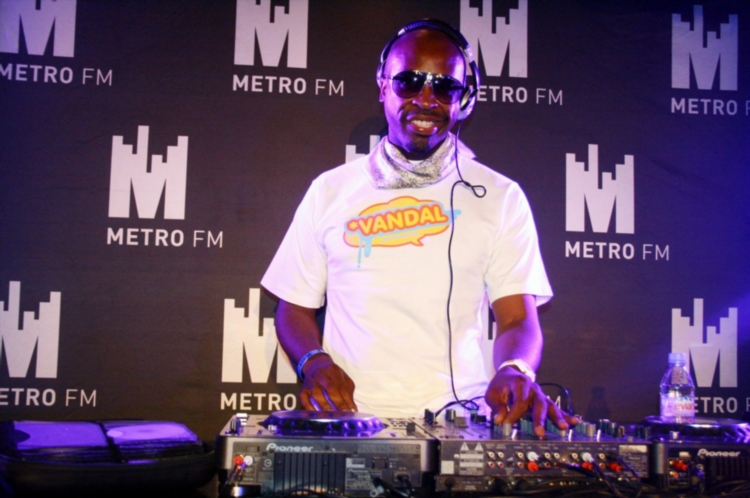 Sibusiso “DJ Sbu” Leope shocked his followers on Thursday with the big announcement he made at Starbucks in Rosebank. The controversial DJ, popular for his MoFaya energy drink, revealed that he would be back on radio as a new morning show anchor for a show called DJ Sbu Breakfast that would be broadcast on both Vuma FM in KwaZulu-Natal and Rise FM in Mpumalanga.

“I was born for broadcasting”, Leope said. He says he spotted a gap and decided to bring change. “I kind of felt like the industry was dry and had nothing new,” he said, voicing his confidence about his new venture. “We have eventually come up with a good model. A lot of companies are still boring and stale and old-school.”

The radio personality says the show, which will also be broadcast live on 1KZN TV in KwaZulu-Natal and nationally on Soweto TV, will enable him to touch a lot of communities. “I want to go to schools and taxi ranks,” he adds, explaining that this will be nothing new to him because he has always been a people’s person. “I love the media. I love people. Everything I do has to be connected to people.”

Leope has worked at some of the major radio stations in Mzansi‚ including Ukhozi FM, Metro FM‚ and YFM, and his new show will be on air for no less than the next 12 months, starting from July 4 at 6am.

The DJ will be based in Johannesburg, but says he will make a point of travelling across Mzansi to network with his fans.

Good luck Sbu! All the best! 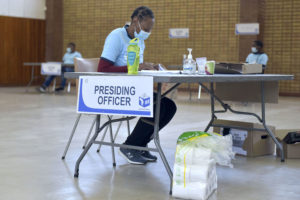 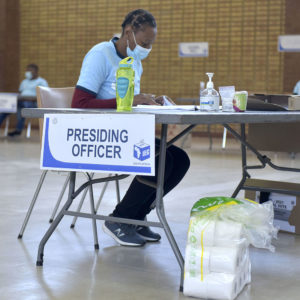 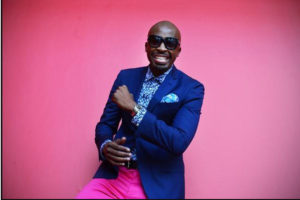 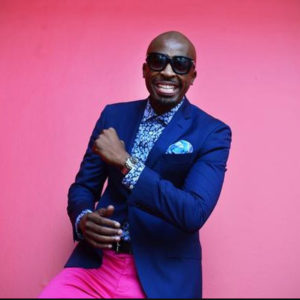