There is nothing sexier than a man who takes care of his own; here is a look at South Africa’s coolest and trendiest dads. 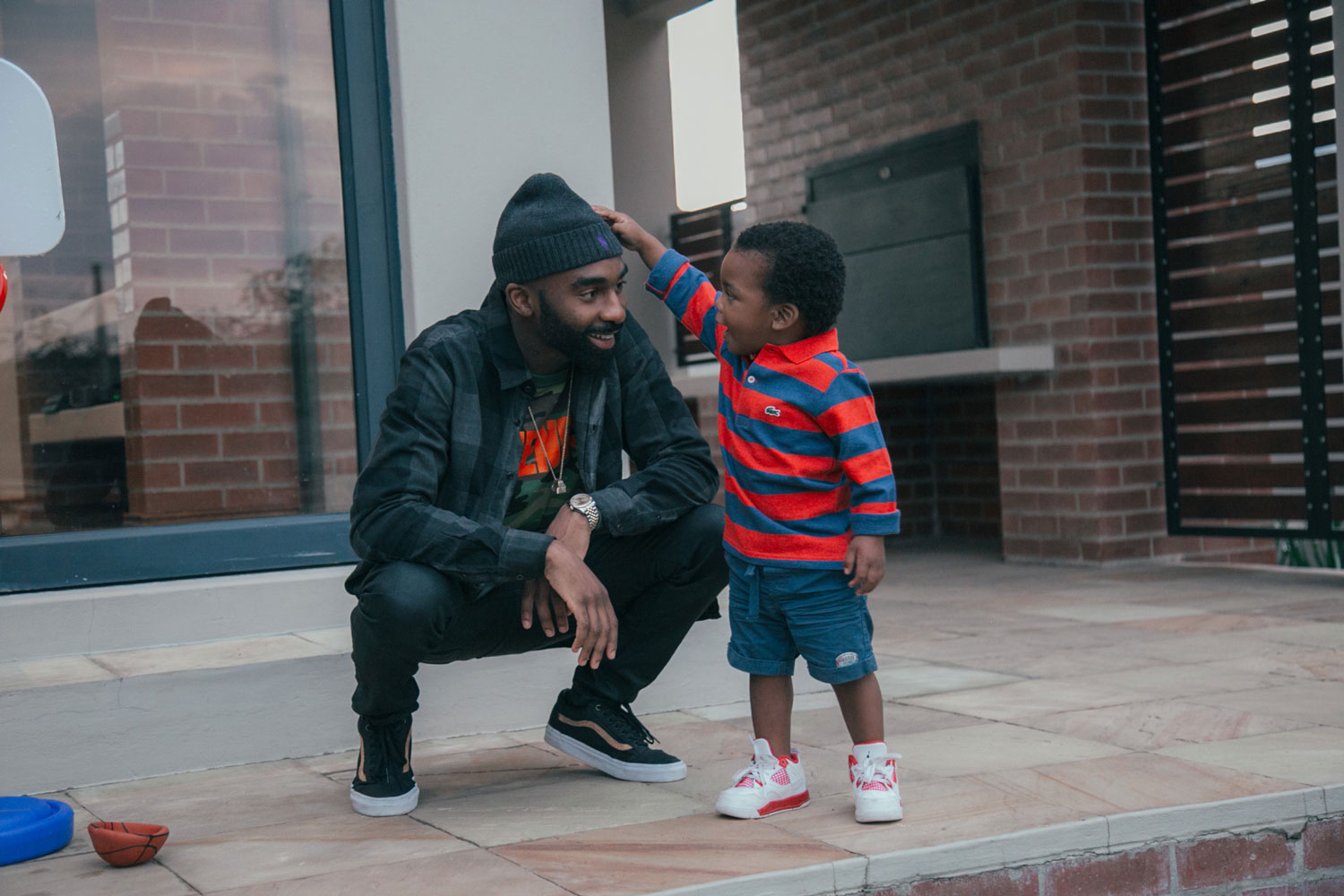 With Father’s Day around the corner, it is only fair that we take some time and drool over some of SA’s sexiest daddies. These are the men who not only take time to protect their cubs, but look super yummy while doing so! Gents, take a few tips from the following: 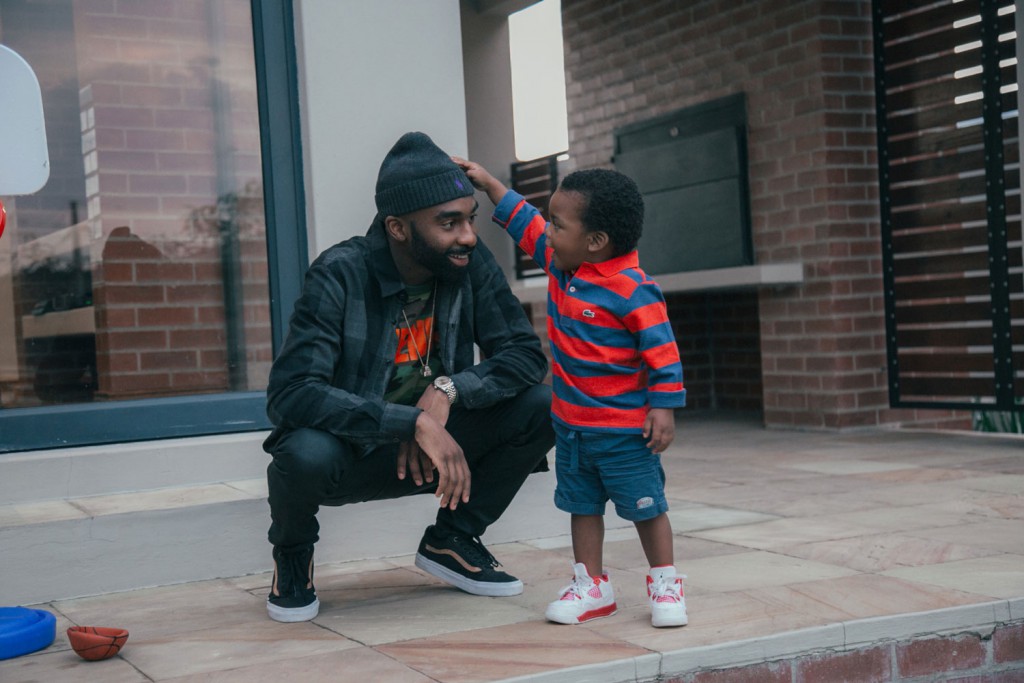 Rikhado Makhado – the hip-hop sensation popularly known as  “Mr BossZonke”, now dubbed “Mr Boyzan-Toyzan” – is top of our sexiest dads list along with his son, Malik, who shares the cover of Riky’s latest album titled Family Values, tin which little Malik is also featured in a video alongside Pearl Thusi. What we admire the most about this father and son duo is how devoted Riky is to being a father, regardless of the stereotype around rap artists and their children. 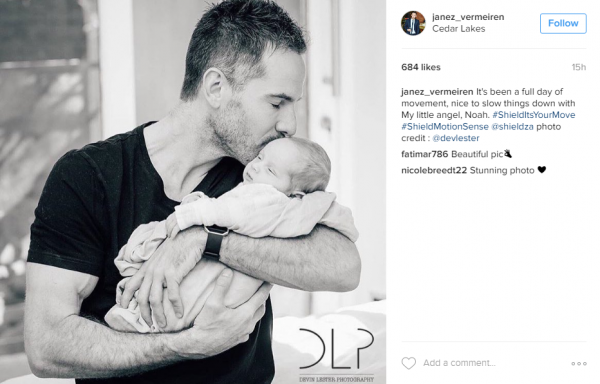 Man Cave presenter and producer Janez Vermeiren is a proud father of two and dedicated husband to his wife, Juliana. The newly wedded father will be celebrating Father’s Day this year with a new addition to his family since the birth of son Noah in April this year. Even with all the jet-setting travels in the quest to find the next best thing to man, Janez still makes time to share a post or two, sometimes even three, of his family. 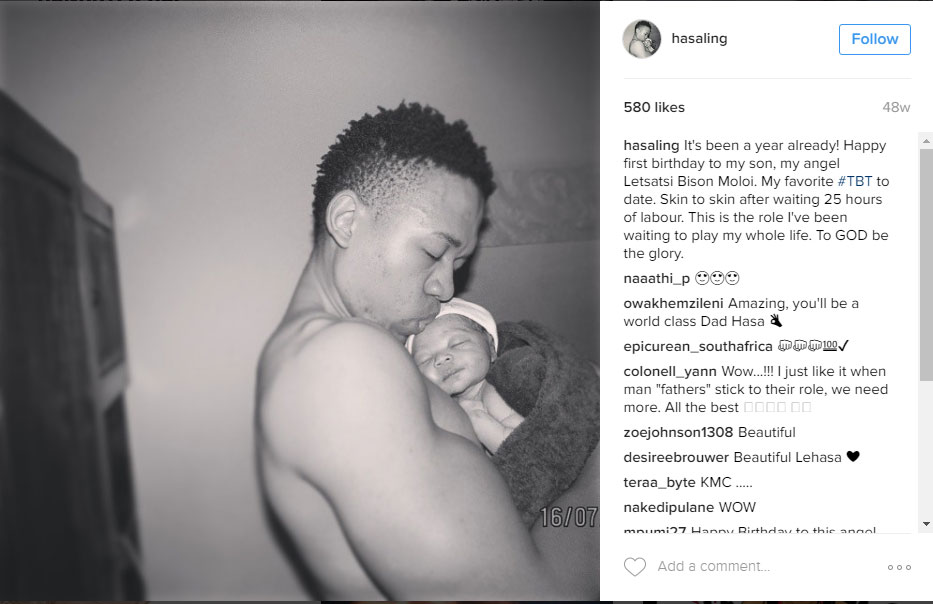 Mrs Right Guy leading man Lehasa Moloi is fully deserving of the “yummy dady” title along with his perfectly sculpted body, which he lovse to show off from time to time.  The actor/model is father to a handsome little boy, whom he is fond of and admits to having been taught lessons about fatherhood. Moloi, who is now filming for Rockville Season 4 on Mzansi Magic, confesses to having major detachment issues when having to leave home in the morning.

Award-winning Afrikaans singer and The Voice judge Bobby van Jaarsveld peaks the list of delicious dads women love to look at. With his sea-blue eyes, light-brown hair and of course musical ability, it is no wonder. The father of two loves to show off his boys at every opportunity he gets. We absolutely admire his passion to being the perfect father any child could ask for. SABC 1’s Real Gobhoza presenter and Metro FM radio personality Phat Joe is a prominent chatter on our list. This Cape Town-based yummy dad has been a father for the longest time when compared to the other contenders on the list, however he admits to still learning new tricks and treats to this fathering game. Phat Joe, who is mostly referred to as the loud-mouth of radio, enjoys spending every minute with his 14-year-old son, who keeps him on his toes with outdoor activities. In a TopBilling interview Joe hosts a birthday party for his son Brooklyn, who later dubs him “The Best Dad Ever”.

So there you have it – a roundup of some of South Africa’s Delicious Dads that we all love to look at. Though some are happily married, we can’t help but envy their wives for keeping them close. 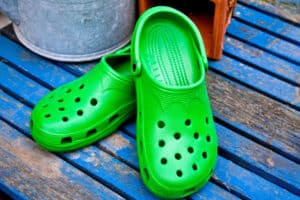 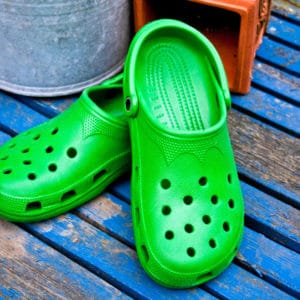 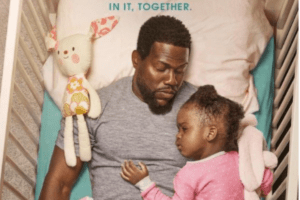 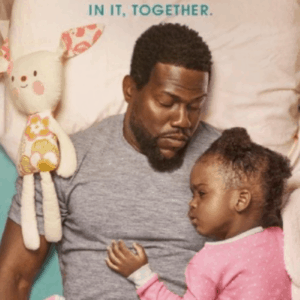 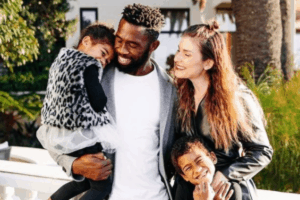 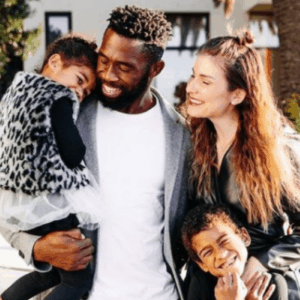