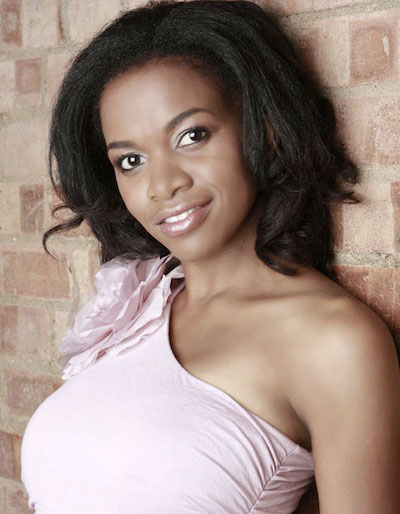 Those who used to watch Yo-TV back in the day would tell you about this talented child star and how much she used to make the kiddies’ show worth watching.

Well, Mandisa Nakana-Taylor is making a comeback. The talented presenter who clearly still loves the entertainment industry is returning, not on TV, but on the Internet. She has created a blog “Mandisa’s Virtues Pick” which serves as a space where people can practice their virtues on their journey to being their best selves.

Nakana-Taylor left South Africa to start a beautiful new life with her husband and three cute kids in the UK. The former star often includes her kids in her blog and reveals her warm motherly side that most have not previously witnessed from her. Her blog shows just how she loves her life abroad and how she has grown from her times on the SABC 1 kids’ show. In the blog she tries to share a bit about her family and how they try to incorporate the virtues in their daily lives.

The Garankuwa-born former star first stole hearts as the husky kid presenter on Yo-TV. She and her husband, Byron Taylor, are known for making notable strides in the local media industry in their teens. The former television presenter has been very quiet for a while, but it’s good to see that she is doing well and enjoying life with her family.

Recently Nakana-Taylor went on Twitter to reveal that her friend and former Yo-TV presenter Sade Giliberti had also created her own YouTube Channel. “@OneSadie &I r so nsync, she started a YouTube channel, week later I started mine #shineyourlight, no discussion!”

All the best with your channels ladies!