Whether the generosity from celebs is genuine or a PR stunt remains to be seen.

Lerato Kganyago is nominated in the fag hag of the year category. Image courtesy Divine Divas

After last night’s Twitter uproar against reality star Dineo Ranaka and her response to a fan who requested a donation in the form of a dress for her matric dance, Lerato Kganyago stepped in to help the matric learner.

Metro FM and Live Amp presenter Lerato Kganyago was among the many Twitter users who stepped up to the call and said she would help the young woman in her quest to get a dress.

Kganyago’s tweet read: “@Miss_Mnisi I just Followed you. Please DM me your details, will give you a ring in the morning, I will sort out something for you.”

This was appreciated by the masses who were campaigning for the sponsorship through the hashtag #MatricDanceForMissMnisi, which was trending throughout the late hours of Thursday night into Friday morning.

Other personalities who expressed their support were 702 Talk Radio presenter Sizwe Dlomo, who played devil’s advocate, as he played attack and defence on the matter. 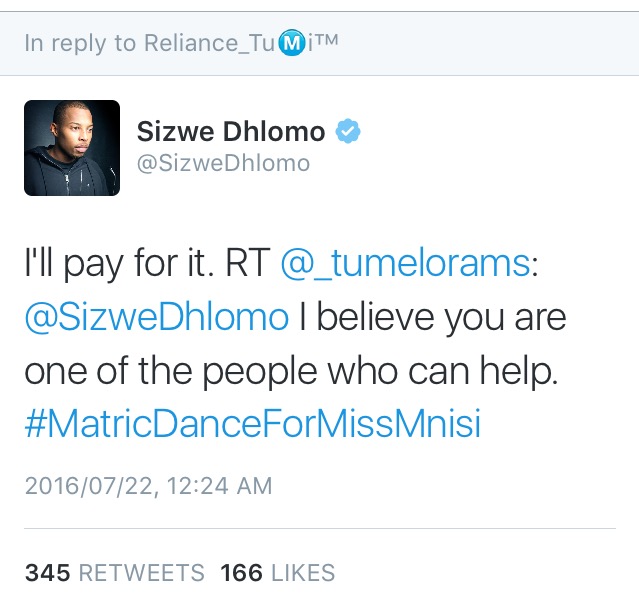 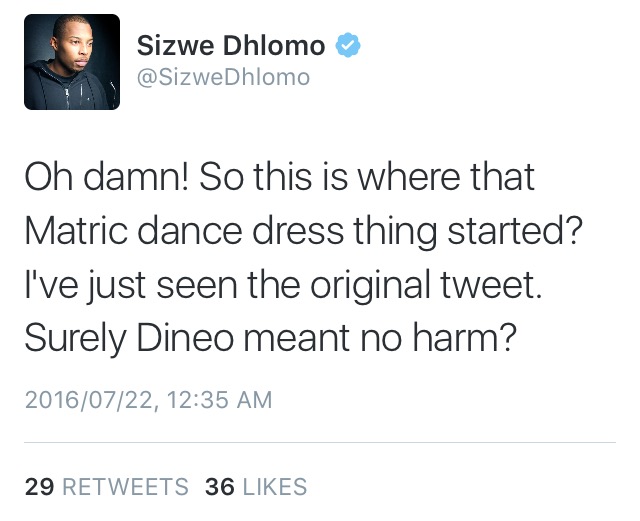 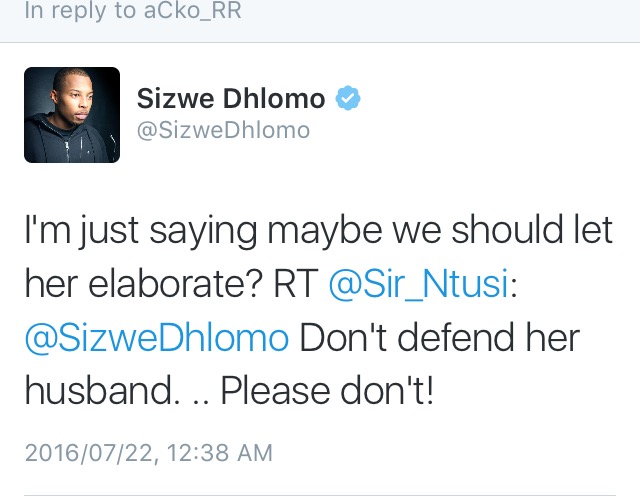 It seems there is an emerging trend of fans asking their favourite celebrities for financial aid of some sort. Queen of entertainment and Metro FM presenter Bonang Matheba recently made news with her generous offer to pay for Twitter user Asanda’s tuition, who needed her second semester fees paid up before the end of July.

Also on the list of generous stars are Mzansi Magic ambassador and Metro FM radio host Somizi Mhlongo, who dedicated his Mandela Day contribution to collecting suits both new and used to donate to less privileged boys for their matric dance.

Whether the generosity from celebs is genuine or a PR stunt remains to be seen. 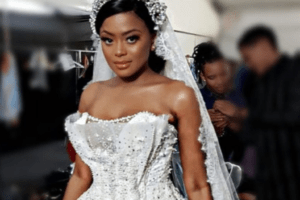 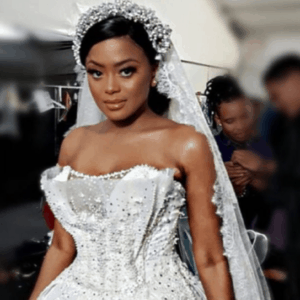 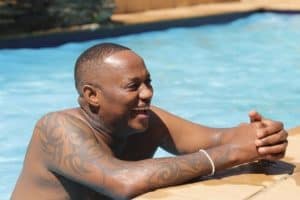 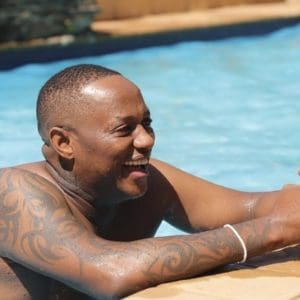