With a history of ballet dancing from age nine, the young, bright woman from Alexandra, Johannesburg, embodies her humble beginnings. In a recent Kaya FM interview, Maseko spoke about waking up every morning and having to take a bath in a tin basin, like everyone else that lived in the area.

She says she is grateful for the experience because it has kept her authentic and motivated. Maseko owes her success to the discipline and years spent practising and performing as a ballet dancer, a career she took seriously until the age of 20.

“I take risks a lot in my life – some don’t work out, but most do,” she says. Having worked on SABC Africa as a presenter and producer, to presenting Top Chef on SABC3, Maseko expresses her journey as a woman as one of self-discovery. For example, while working on Top Chef, she found her passion for food and cooking. It led to her venturing into home cutlery products and other business ventures, like getting into the mining space and growing her businesses into an empire. In a discussion about the women who have played an effective role in her life, Maseko’s mother was without doubt at the top of the list. “She has been there and believed in me, from my early ages of dancing, including my highs and lows.”

Second on the list was her pastor. She was also there, through all those challenging moments in Maseko’s life, alongside her mother. SA millionaire and businesswoman Dr Anna Mokgokong, and former Miss South Africa now business mogul, Bassie Kumalo, were next on the presenter’s list of mentors in business.

“It is important to do what you love and stay true to yourself. Do not try to figure it out because no one has it figured out. No matter how hard you may try to keep it together, life will remind you that you can never figure it all out.”

Being a woman, Maseko says, is about knowing who you are and realising and being comfortable with who you are. “When I turned 30, it was the most fulfilling point of my life,” she says.

Based on our conversation, it is evident turning 30 was important. Bold and courageous, the 33-year-old could not stop discussing the challenges of being a businessperson. It’s clear those early years spent on her tippy-toes have shaped this beautifully grounded woman into a decisive business mogul with lovely poise. 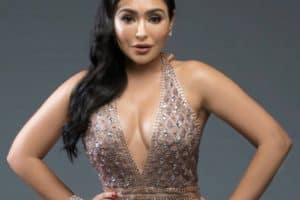 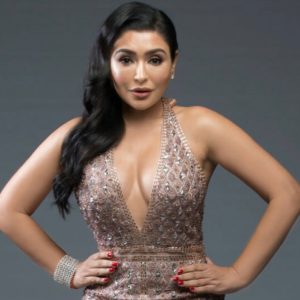 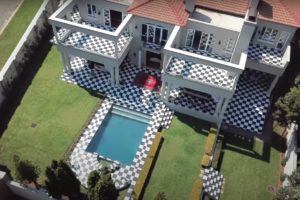 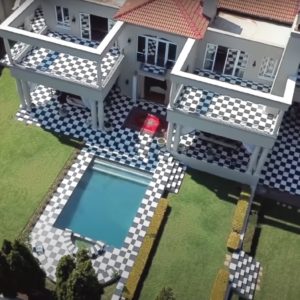