How Bonang knew AKA was the one

Bonang has finally shared exactly how her relationship with AKA started. 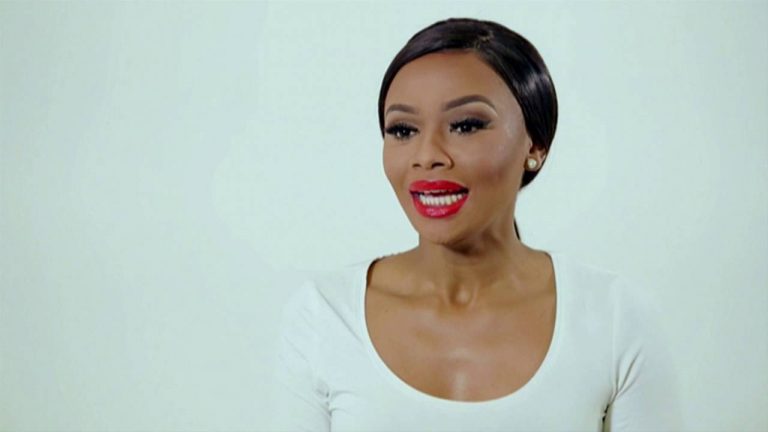 The first time we heard about AKA and Bonang Matheba’s relationship was in December 2015 when his baby mama, DJ Zinhle, revealed Bonang as the woman her baby daddy had been cheating with. It went from drama to drama since then, with allegations that Zinhle tried to get Bonang’s sponsors to drop her and blocked AKA’s number on her phone, making it difficult for him to see his daughter.

However, we never heard how the relationship started.

AKA, being as private as he is about his relationships, did not really want to get into how the relationship started when he was interviewed on US show Sway in the Morning, for obvious reasons.

But thanks to Bonang, now we know how exactly it started. She recalled the moment when she found herself at AKA’s house, with him, alone.

Though she says AKA wouldn’t remember, Bonang told You Magazine the exact words the All Eyes On Me hit maker said when he asked her out.

Regardless of how their relationship started, with the drama that landed AKA’s mother having to answer questions from tweeps, there is no denying the couple really is in love. We also know he has kept his word on defending Bonang.

They went from Twitter enemy No 1 to the darlings of the internet, eventually winning the You Spectacular Favourite Couple of the Year.

On Thursday, You shared a video of the couple doing a Q&A session, sharing their intimate moments. In the video, we got to know that both of them prefer coffee to tea, though at first they got the answers wrong.

While AKA’s favourite colour is black, Bonang prefers green. The most intimate thing we learned about AKA is that he prefers briefs to boxers – which Bonang sleeps in sometimes.

Watch the video to learn more about the couple.