Tumi Morake: I was raped. I’m speaking up after #RememberKhwezi

The First Lady of Comedy told The Citizen she decided to turn the crippling incident into something that's made her fearless. 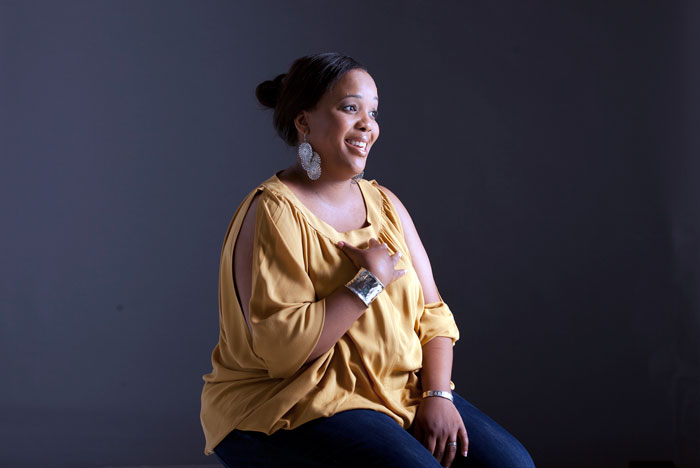 “I was raped but never spoke about it till now, and it is probably because of this Khwezi thing…

“But that was how I lost my virginity.”

She was referring to the protest earlier this month that saw four young women holding up placards in remembrance of President Jacob Zuma’s alleged rape victim while the president was giving a speech in Pretoria.

In an exclusive interview about her journey as a comedienne, Morake said she was raped as a girl and that had been her first sexual experience. It affected her for a year and a half, but she made a conscious decision to be unapologetic about who she was.

I know that after I lost my virginity, that was when I went ape sh*t about who I was

Morake says she now uses that experience as motivation every time she sets her mind to accomplishing something.

“I have an erection every time I walk on stage, a big throbbing erection because this was the one thing that could have ended me, but instead gave me the strength to work harder.”

The First Lady of Comedy shared her fondest memories of her relationship with her mother, who is laregely responsible for the great success Morake is today as a wife, mother and entertainer.

“My mother was a champion of education; till today I still meet people who get emotional when they see me, and all I wanted to do was make her proud of me,” said Morake as her face lit up.

Morake has been nominated for an Edgars Comic of the Year award at the 2016 Savanna Comics’ Choice Awards at Montecasino in September.