Does Luthuli Dlamini sound ‘too white’ for Zulu roles?

The former Scandal actor, whose rounded vowels come from growing up in Britain, says he has been denied roles because of his accent. 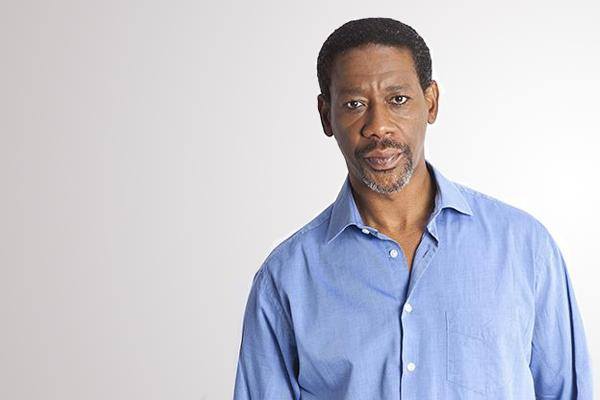 Former Generations and Scandal! actor Luthuli Dlamini says he has been overlooked for acting opportunities over the past five years because of his accent.

Speaking to TMG Entertainment, the actor said that, had he been given a chance, he would have been able to fill the roles.

“Especially in the last five years or so when they (film producers) are looking for an authentic Zulu accent and a delivery that is authentically Zulu‚” he said.

ALSO READ> > What does your favourite Mzansi soapie actor earn?

The actor, known for his character as David Nyathi on Scandal,  says it affected him because he feels, that had he been given a script with Zulu dialogue, he would have learned it like any other language. There have been a number of Zulu roles, or other vernacular roles, that he would have loved to play but wasn’t given a chance to try because of his accent, he says.

The Zimbabwean-born actor was raised in England, where he got much of his schooling and worked, before he returned to southern Africa and settled in South Africa.

“It’s home. It was the quality of life that I wanted. You just don’t have the space in the UK; you don’t have the variety and terrain‚ and here you have all the beauty of Africa around you‚” he says of his decision to move to South Africa.

Language and accent politics have always plagued the South African entertainment industry, with former Metro FM DJ Tbo Touch having long been on the receiving end of the criticism for his American accent.

The acting industry has also received criticism for languages, though not so much for accents, with most on Twitter questioning how, in a drama, a family can have parents and their children who speak different languages.

One actor who has always been vocal about this is Florence Masebe. In one blog post, Masebe says television writers don’t seem to respect languages when it comes to the dramas on our screens.