Msaki: Music helps me sort through the joy and mess of life

'I’m a musician, I’m an artist, I’m a person who uses layers and colours and sounds and words to navigate through the joy and mess of life.' 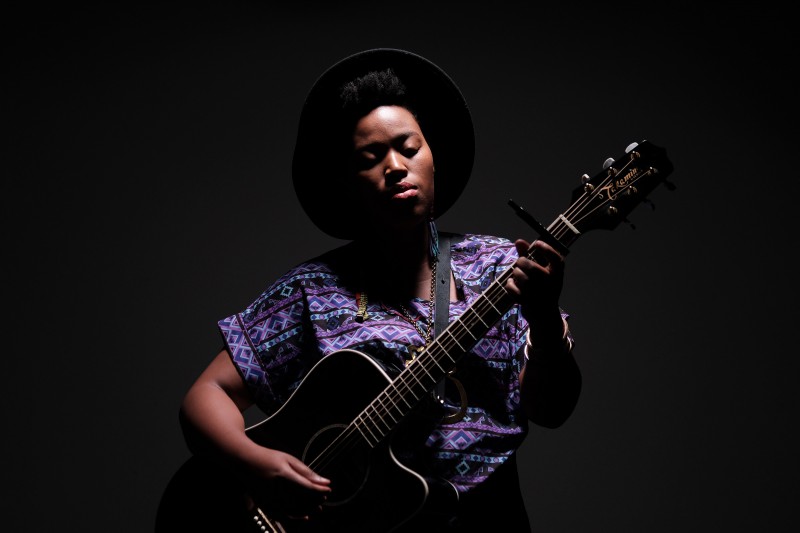 East London-born musician Asanda Msaki Mvana says though there are a number of ways to describe herself, being an artist is who she is.

“The first time I started compiling songs I had a book of poetry that I started putting music to, so the words came first at some point. But then there was a time where I got almost full songs downloaded in dreams, like from beginning to end, like this song that’s playing a lot now – it’s called Iimfana Ziyabona. I woke up at 12 and heard that song and recorded it and went back to sleep, and it was complete.”

This is reflected in her debut album, Zanelisa: How The Water Moves and its single Iimfana Ziyabona, which has been on the Metro FM Top 30 Xperience for the past 17 weeks, being a perfect example of it. 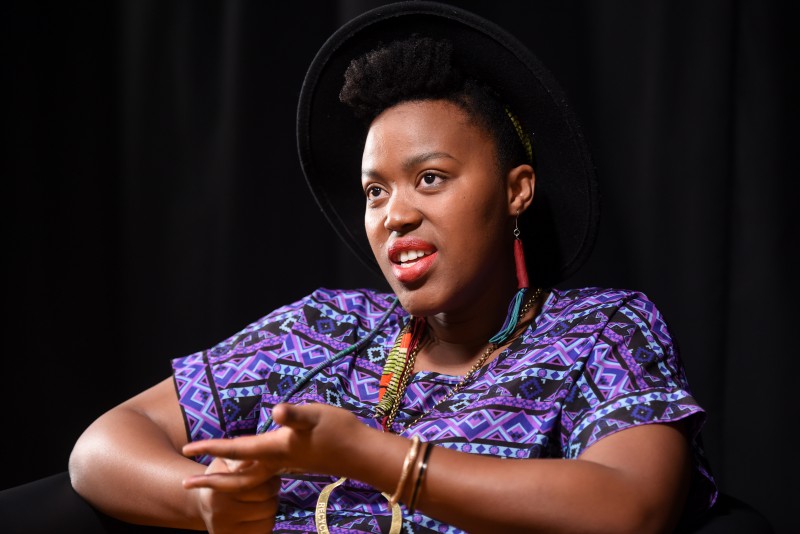 “When I talk about blindness, I don’t mean physical blindness. People always say that the happiest people in relationships are the kind of people that don’t keep score, that don’t elevate people’s faults; you kind of have to be able to see past people’s flaws to be able to love fully, and you need to do that for yourself too.”

Though most would identify her music as indie Afro folk, Msaki says she feels that she cannot be boxed into a specific sound. There is a part of her that is influenced by indie culture, but she also loves Afro pop, Afro jazz and Afro soul, and that is always reflected in her music.

“I don’t know what makes it sound like it overall, but all these parts represent me. I find myself in them.”

Msaki might have achieved what most upcoming artists hope for, but the wife and mother of a 17-month-old daughter believes she is only starting out. The music industry helps her take snapshots of where she is artistically.

“For instance, this album is literally just a snapshot of where I am artistically and what I’m thinking about. And maybe it’s even a few years behind; I mean I’ve got four albums in my mind, and I’m in the process of sharing the first one, and creatively I’m working on my third or fourth album.”

It’s all about the stages of life and being honest about what they mean to her.

On sharing a stage with Vusi Mahlasela and Thandiswa Mazwai, Msaki says when she had her first gig in Johannesburg, she played a bit earlier and Thandiswa came later.

“I met her that day, and she was really encouraging, really down-to-earth. And I just felt like the embracive nature of the industry is surprising because you don’t hear that stuff.”

She met Vusi Mahlasela when he was invited as the headliner for the Buyel’ekhaya Pan Africanist festival in East London.

“Obviously I was an opening act at the beginning, like 11am in the day when people are still thinking of coming to the event, and he performed later when the stadium was packed. But I met him on stage, and he had the same embracive nature.” 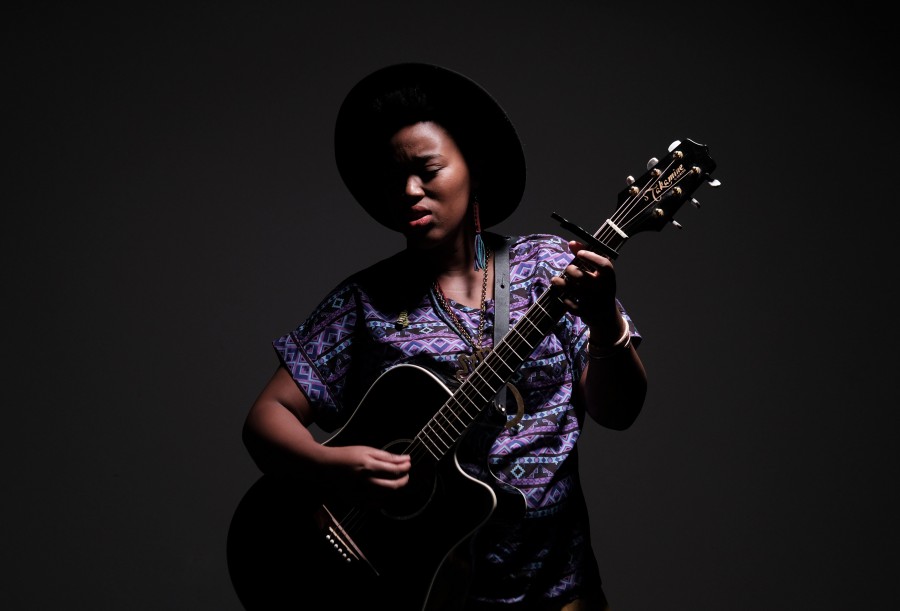 It may have been a brief encounter, but Msaki says he’s one of the reasons why she gravitates towards the guitar, as she is inspired by the way he plays and sings.

There is progress in the time slots she is given at events. However, Msaki says the music industry, like any other, has a hierarchy.

“I don’t have issues with that; you just keep working and working.”

If things did not work out for her in the music industry, Msaki would have been a hockey or tennis player for a living.

Unlike her music, Msaki’s food is not guaranteed to be the best, though she says she has been given good criticism before.

“It could go really well; when it works, it works. When it doesn’t, it’s bad for everyone, so they end up having to ‘compliment’ my food with funny looks on their faces.”

Msaki will be performing live with the Golden Circle at the Soweto Theatre on Sunday, September 25, with H3 as special guests.

Normal tickets are selling for R150 and VIP tickets, which include a meet-and-greet, hospitality and two signed CDs that will be selling for R450.