I was so broke I would have tapped a girl – Somizi

The Idols SA judge jokes that the toughest years of his life would even have made him sleep with a woman, he was that desperate. 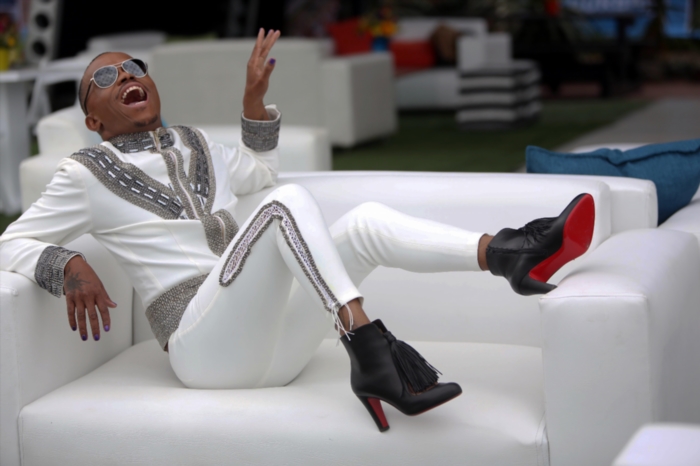 There is never a dull moment with Somizi “SomGAGA” Mhlongo, even when he is sharing an encouraging message with fans. He always finds a humorous way to say it. In a recent interview with Mac G on 947, Somizi shared something he’s often spoke about before, namely how broke he used to be.

He said it happened between 2006 and 2009, mainly because he was careless with money, further saying that those were the toughest years of his life. “I’m grateful that I never took drugs, or any substances. Because when you’re broke and you take drugs, you become broker. You know, you become brokest [sic].”

The choreographer says he believes everyone should go through those three years. If it hasn’t happened yet, “it’s coming”.

Mac G shared his own experience, however, saying it was not for three years. He said he got fired from his previous job, and got depressed. To deal with his depression, Mac G says he drank alcohol and “banged a lot of girls”.

Somizi expressed disappointment at the news that Mac G had “banged a lot of girls”. He says he should have taken his chance with him as he always had a crush on him. Even though Mac G told Somizi he was only into girls, the Idols SA judge said vulnerability would have made him do anything.

“When you’re vulnerable, anything goes, ah! Me … during those three years I would have tapped a girl.”

The conversation came after Somizi told Mac G his success story, telling him that though he was not the richest, he could be counted among “the top”.

“I’ve been in a position where there were people that were more famous and richer than me and I know for a fact now for the past year I’m the biggest personality. I might not be the richest but I’m ranked there. I’m safe.”