Mercedes and Volkswagen are often the brands of choice for local celebrities, but we see BMW and Bentleys are also joining the fleet. Almost all South African artists are petrol heads, right? We know so because they drive fancy fast cars. Celebrity cars are just like any other, except a celebrity is driving!

You might think this sounds crazy, but attaching a celebrity name to a car does wonders.

So what cars are most artists driving? Well, Mercedes and Volkswagens are often piloted by SA artists, but we also see BMW and Bentleys joining the fleet.

So sit back and enjoy some images we’ve selected to show off the distinct tastes of famous people in Mzansi.

The 23-year-old drives a R2 million Mercedes-AMG GT and a Mercedes-AMG CLS 63 S Coupe, which carries a price tag of no less than a million.

AKA We know AKA drives a Volkswagen Scirocco, but the rapper seems to have gotten himself a brand new R1 877 200 BMW X6 M. Cassper Nyovest The Mafikeng-born hitmaker recently posted a picture of himself posing with a Bentley car worth R2m. We know he also has a BMW 4-series. Bonang recently got herself a Mercedes-AMG CLA 45. 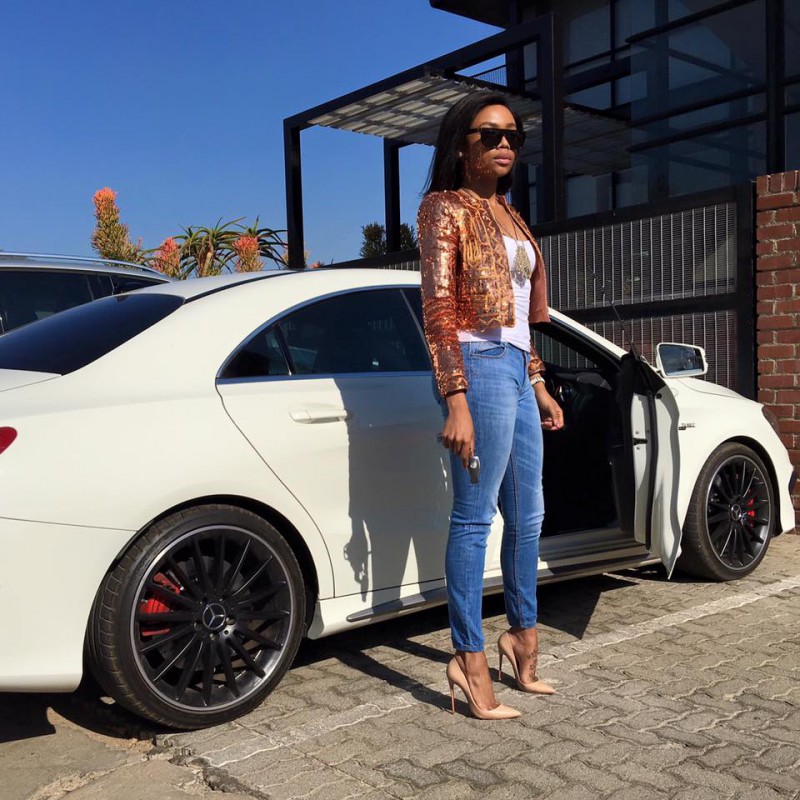 The Ngud hitmaker recently posted a picture on Facebook of an Audi A3 captioned: “When her manners are so on point that she sneezes and blesses herself.. Well done babe. #VeryVeryVeryProud.”

We take it he gifted his woman with this pricey German machine. 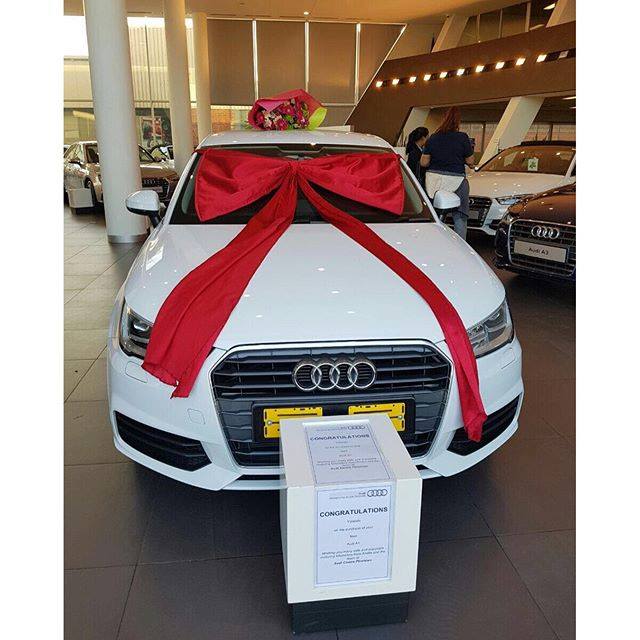 The artist has added to his growing car collection a brand new Mercedes AMG GTS Coupe worth more than R2 million. The singer also owns a Mercedes-Benz C-Class. The international singer and songwriter drives the latest Range Rover worth no less than a million.

Connie Ferguson  The actress famous for acting as Karabo Moroka for about 16 years in the South African soapie Generations recently took to Instagram to showcase her new Mercedes-AMG C63s, which carries a price tag of R1.3 million.

So I just got home and found this parked in my garage! OMG I really have no words Shona Ferguson! I am one very lucky wife! Thank you for just… YOU! #AMG63s #LoveIsABeautifulThing #ForeverGrateful #LoveLivesHere #Wowza A photo posted by Connie Ferguson (@connie_ferguson) on Mar 31, 2016 at 8:27am PDT

The actress, most famous for acting as Namhla Diale on Generations, owns a Mercedes-Benz A-Class, which only asks for R416 400.

Emtee  Mthembeni Ndevu, better known by his stage name Emtee, recently got himself a brand new Mercedes-AMG A45, which costs R 731 500.