If you had any doubt about the rapper's multimillionaire status, wonder no more, because the hit maker has revealed how much he has spent on cars since becoming famous. In the track, ‘Top Shayela’, which features Nadia Nakai and is on Cassper Nyovest’s new album, Thuto, he raps about splurging R6 million on cars.

Just last week, Cassper told one of his Twitter followers he was ‘rich as f*ck’ and went on to list all the cars he owned. What we didn’t know was how much he’d spent on luxury vehicles, but all was revealed in the song.

In it, Cassper raps:

We take a look at what R6 million bought Cassper since his rise to fame a few years ago. One of the first cars Cassper invested in was a red BMW 4 series. 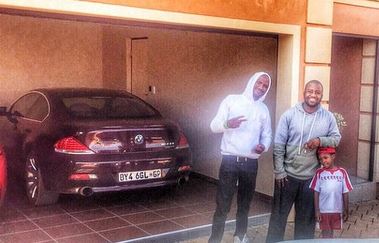 He followed that up with a black BMW 6 series coupe. 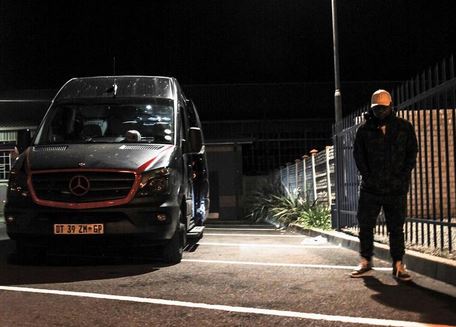 The rapper has a thing for luxury German machines. He copped a Mercedes Benz 16-seater that he uses primarily for touring. The Mahikeng rapper has added two Bentleys to his car collection. On the day he bought his first Bentley, he said he couldn’t believe that he took a long drive until the petrol tank was empty.