Proud mommy’s boy and Xhosa village kid Vusi Nova is living proof of just how inspiring a mother’s love can be to a child. 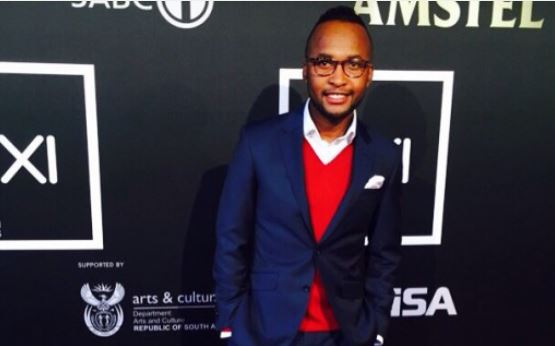 Born to an ambitious 17-year-old mother who had the goal of becoming a success and a father who was a medical doctor in New Brighton, Port Elizabeth, Nova credits his success to the village that helped raise him while his mother went to further her study.

Growing up in a large family, Nova admits to having been the quiet child who never wanted to get dirty, so much so that he would rather sit and watch his friends and cousins play outside in the dirt than join in the fun.

However, it was in the same surroundings that he found his voice and introduction to what would later become his destiny, thanks to his beloved grandmother.

“My early memories of music are from the times when I was young and sitting on my grandmother’s lap during the church choir practice, where she was the conductor.

“I believe PE and the Eastern Cape as a whole is the hub of jazz music.

“This is based on the fact that across the road from me lived a talent saxophonist, and a few blocks away was bhut’ Lulu, who was a Mhlobo weNene radio presenter and played a lot of jazz music.”

For Nova, his early childhood life in the township of New Brighton solidified daily what fate had in store for him as a musician.

His deep influence of reggae,jazz and soul are rooted in the stages in which he found himself as a young adolescent.

However, it was also during this time that he found himself coming to terms with new surroundings as he later moved to live with his mother in the city.

“I spent most of my childhood years with my grandmother in the Eastern Cape until the age of 14, when I moved up to Johannesburg to live with my mother who had already finished her studies and was living comfortably in the suburbs.”

The drastic move to the big city brought along with it great opportunities as well as life battles for the young musician and his half-brother from his dad’s side when his mother was diagnosed HIV positive.

Adjusting to the new lifestyle, Nova befriended the wrong crowd who led him into a swamp of drug addiction at the tender age of 16.

“By the time I was 16 I was doing crack-cocaine as my drug of choice and because I had a friend whose parents let him smoke in the house, I moved out of my mother’s house and livedwith my friend,” admits the 2017 Sama best Afro- pop recipient.

Needless to say, his addiction forced him away from his devoted mother, who passed away two months after he had turned 21 and, as a form of grieving, Nova dove deeper and deeper into the world of narcotics. After three sober years, he found his desire to make something of himself as a form of appreciation and tribute to his mother, who had encouraged him to take up musical classes as she saw the potential in her child.

'Is he going through a mid-life crisis?': Tweeps react to Vusi Nova's rebrand
6 days ago
6 days ago 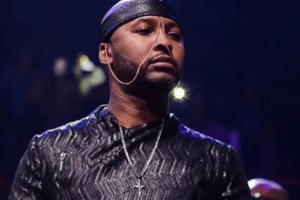 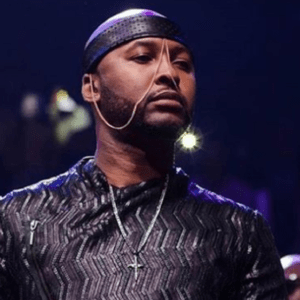 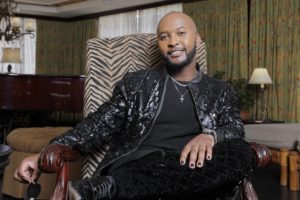 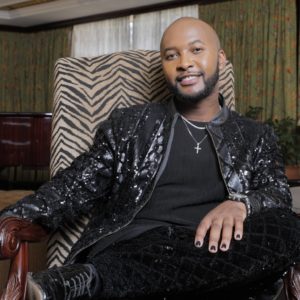 'Is he going through a mid-life crisis?': Tweeps react to Vusi Nova's rebrand
6 days ago
6 days ago