The global lifestyle and entertainment network, Fashion One, announced their top 10 picks for most stylish men. 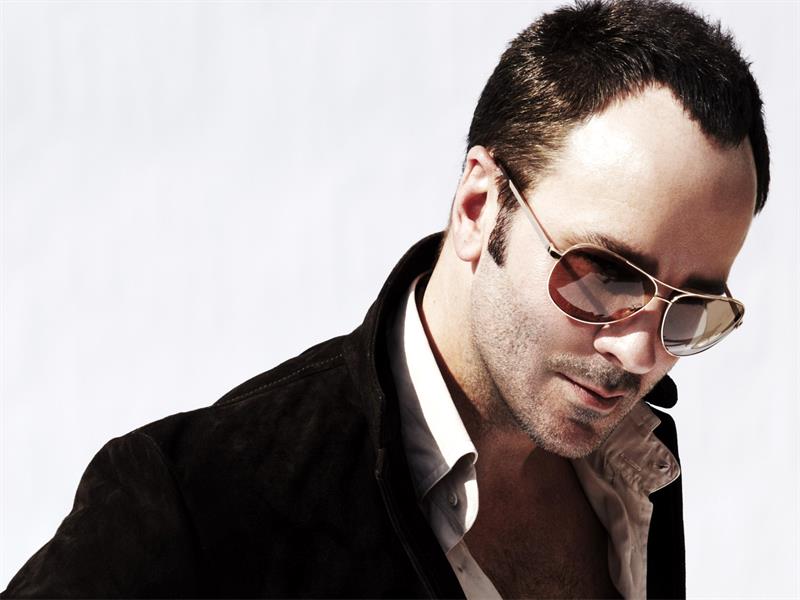 These male trendsetters are masters in their own professions and deserve credit for being ambassadors of style. 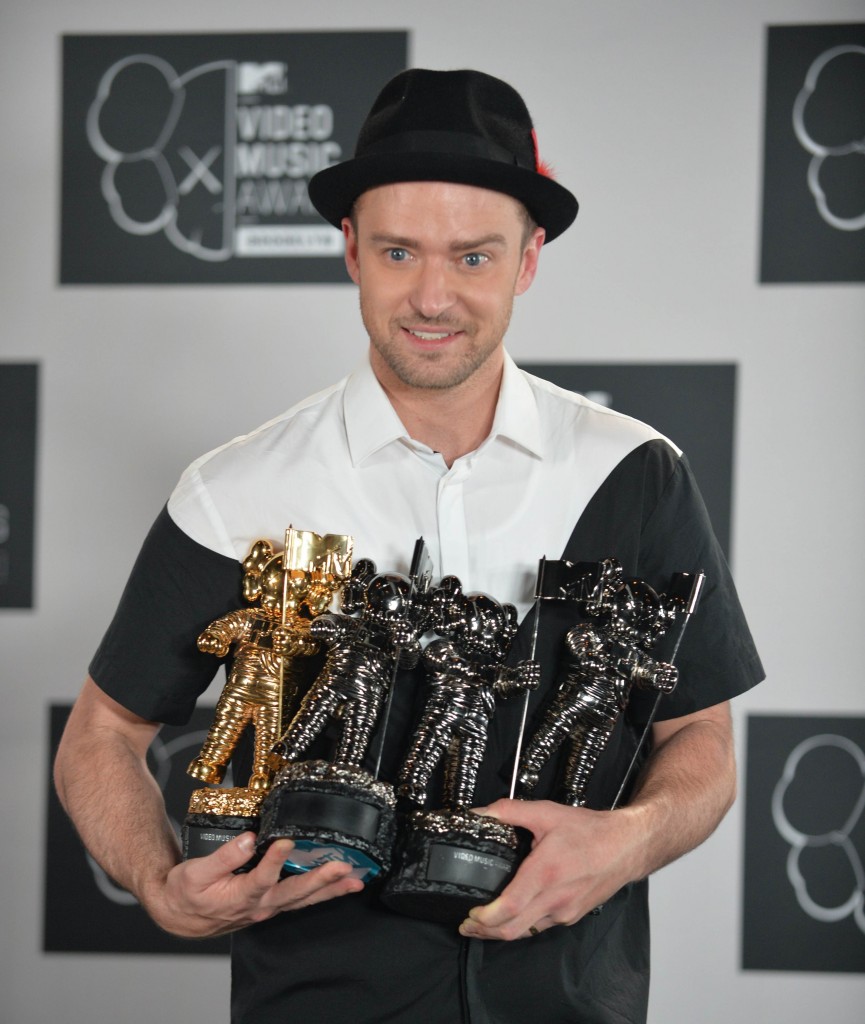 Justin Timberlake with his four awards at the MTV Video Music Awards August 25, 2013 at the Barclays Center in New York. AFP PHOTO/Stan HONDA

The singer returned to the stage in 2013 with a more mature but still refreshing and fun look. The Suit and Tie hit-maker transitions between Tom Ford’s dashing suits to graphic sportswear from Alexander Wang. He has brought sexy back, but moreover, fedoras, sweater vests and skinny ties. He can wear nearly anything and pull it off with confidence.

He may have retired from football but he has not stopped sporting great fashions. He has perfected an iconic smart-casual style. Whether in jeans and a T-shirt or wearing a well-fitted suit or tux, Becks always looks polished, perfectly combining classic and contemporary flairs. Adding to his striking physique, he oozes confidence that allows him to look good in pretty much anything.

Former Manchester United and England footballer David Beckham poses for pictures as he arrives at the world premiere of the documentary ‘The Class of 92’ in London’s Leicester Square, on December 1, 2013.Photo: AFP

Whether he wants to or not, he tends to outshine his cast mates on the red carpet. Gosling tends to take fashion risks and loves straying from black when it comes to both evening and casual wear – keeping his wardrobe as varied as his roles on screen. If someone can pull off wearing a green velvet Gucci suit, it’s Ryan Gosling.

Quite the fashionista, it’s no fluke that the young heartthrob has the word style in his name. In 2013 alone, Styles received several accolades for his individual sense of style, including MTV Europe Music Awards’ Best Look and the prestigious British Fashion Awards honor of Best British Style. Known for rocking delicate scarves, skinny jeans and fine-knit blouses, he adds a bad boy edge to everything he wears.

The Grammy Award winning American singer-songwriter, rapper, record producer and fashion designer is at the top of his game. Voted Best Dressed Man in the World by Esquire magazine in 2005, this singer is a genius at mixing street style and high fashion. People get to emulate his cheeky style thanks to the clothing brands he co-founded, Billionaire Boys Club and Ice Cream. 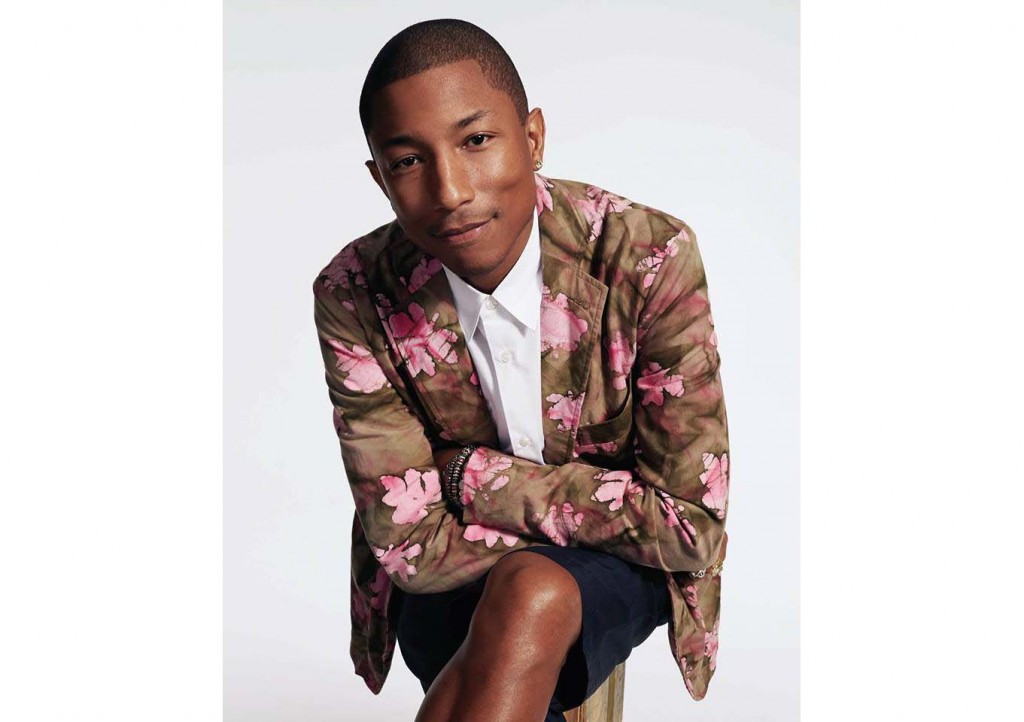 The former mastermind behind Gucci and Yves Saint Laurent has built a fashion empire of his own. When it comes to dress sense, the man chooses quirky accents to complement his chic classic looks. He has perfected the art of elevated style, understands that fashion is always changing and tries to find ways to reinvent and make it fun.

This Academy Award nominee is a busy man but he always finds time to dress impeccably. Franco is a guaranteed best-dressed, wearing well-cut suits along with his trademark smile. His sense of style is the epitome of cool and timeless. He knows how to experiment with suits, materials and colour but never forgetting the importance of tailoring.

Known for his muscular build, the former face of Dolce & Gabbana, released the David Gandy Men’s Style Guide mobile app in 2010. Which man wouldn’t want fashion advice from the world’s most in demand male model, who clearly picked up a thing or two from working in the industry?

The 36 year-old has always turned heads with his fashion style and for all the right reasons. He flipped his status as fashion victim to trendsetting fashion designer. West’s debonair and flamboyant fashion sense has gained him much praise with several high profile brands.

This actor dresses like the leading man he is. It is no surprise that in 2011, People Magazine named him “Sexiest Man Alive.” Whether in a perfectly tailored three-piece suit or a double-breasted topcoat, Cooper makes all the right fashion choices. The actor’s classic, polished and smart style is reflected in his choices with clean lines, great use of colour, and consistently perfectly tailored suits.