June and Barry Steenkamp, the parents of late model, Reeva, have expressed their anger at the way their daughter has been depicted in the upcoming movie, Blade Runner Killer. 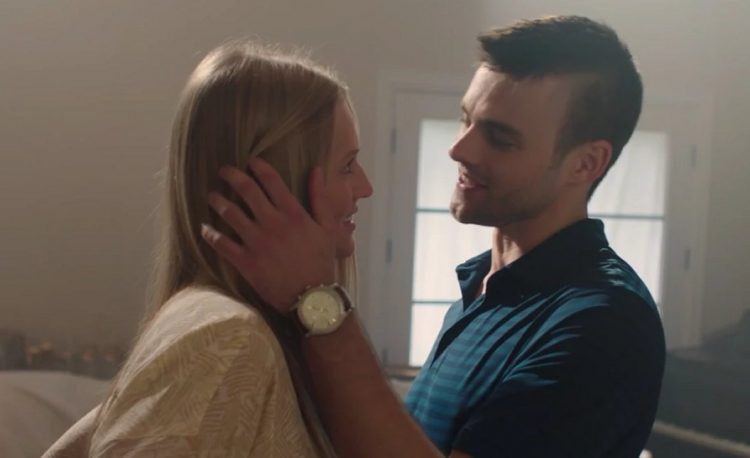 In an interview with Huisgenoot, the Steenkamp family have expressed their collective outrage at not only the fact that the film has gone ahead, but that it is filled with several gross inaccuracies.

June Steenkamp in particular was appalled at the “bedroom scene” which was shown in the movie trailer, claiming that Reeva was a “pure, Christian woman” and that any suggestions that she and Oscar were sexually active are all “lies”.

This corroborates the comment that June Steenkamp made in 2014 where she revealed that her daughter had never slept with Pistorius.

“She had confided to me that she hadn’t slept with him. They’d shared a bed, but she was scared to take the relationship to that level.

“She wouldn’t want to sleep with Oscar if she wasn’t sure. I believe their relationship was coming to an end. In her heart of hearts, she didn’t think it was making either of them happy.”

In an interview with The Juice, the Steenkamp family lawyer, Tania Koen revealed that they only found out Blade Runner Killer only once the trailer had been released (via social media, no less).

This is in stark contrast to Lifetime’s claims that the movie is told from Reeva and her mother’s point of view.

Koen said to The Juice: “They weren’t contacted at all. There was no input. It was specifically shocking for Barry who found out about the film via a link that someone sent him on Facebook.”

If you haven’t seen the trailer for Lifetime’s Blade Runner Killer, you can watch it below: