Sorisha Naidoo’s lavish 40th birthday bash at the Beverly Hills Hotel in Umhlanga, Durban was a star-studded celebration fit for a queen.

Her hubby, Vivian Reddy spared no cost to make sure Sorisha’s night was spectacular. From expensive champagne to themed food stations, and live entertainment by violinists and musicians – it was a night to remember.

However, it was hard to miss the sleek black Aston Martin DB11 parked at the entrance of the hotel, which was Vivian’s surprise birthday gift to Sorisha.

According to high-end car sales company, Daytona, the car retails from R4,8 million, and isn’t available in the country yet.

So, Vivian had Sorisha’s specially imported for her. Vivian told TshisaLIVE that he decided to spoil his wife with the unique car because of the way she spoils their family on a daily basis.

“She’s the kind of person who makes everyone feel special. So that is why I made sure that on her birthday she felt special. I bought her something absolutely unique, the first one in the country, the Aston Martin DB11 v12,” he said.

Among Sorisha’s birthday spoils was also a limited-edition Louis Vuitton handbag, which also isn’t available in the country yet.

“I got the most beautiful LV bag. It’s a limited-edition. There’s only one in the country, so if I see anyone else carrying it, I’m going to be very upset. But it was the trip to Mauritius that was priceless because I got to be with the most important people in my life,” she said.

Sorisha and her family spent the week before her birthday bash at the five-star Trou aux Biches Beachcomber Golf Resort & Spa, where she kicked off her celebrations.

Welcome to fatherhood: Athlete Wayde van Niekerk is now a dad
1 hour ago
1 hour ago 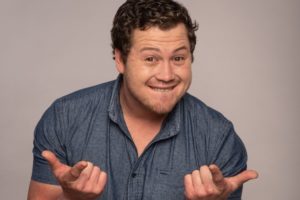 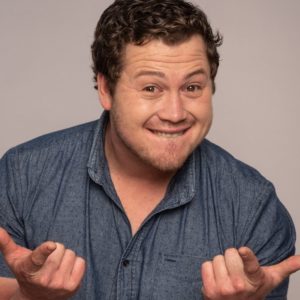 'Kaalgat Karel' is looking for his counterpart in 'Op My Eish!' season two
4 hours ago
4 hours ago

Welcome to fatherhood: Athlete Wayde van Niekerk is now a dad
1 hour ago
1 hour ago

'Kaalgat Karel' is looking for his counterpart in 'Op My Eish!' season two
4 hours ago
4 hours ago