Skolopad plans to shake things up, but still give people what they want. 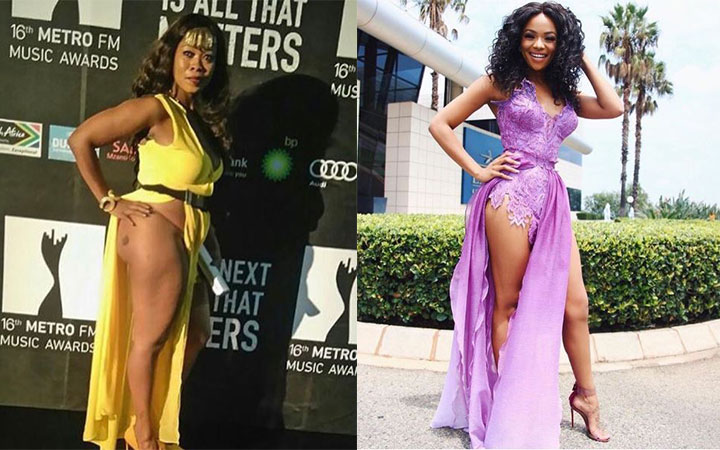 There’s no doubt that Skolopad’s unconventional outfits added flavour and excitement to 2017, but that’s not the direction she wants to take this year.

During an interview with Tshisa Live, Skolopad revealed that she has decided to reinvent her brand this year.

The entertainer said she would still give people what they wanted, but in a “classier” way.

“People like Bonang and them post revealing pictures every now and then, but they get applause. It may be because they are ‘classy’, so that’s the direction I’m heading towards. I will post classier pictures in 2018, they may still show flesh, but they’ll be well-thought out and have concepts too,” she said.

Towards the end of last year, Skolopad launched a social media campaign to find out if fans thought she should leave nudity in 2017. Unfortunately, the campaign failed as Skolopad did not get the likes she needed.

Skolopad added that she believes people want her semi-nude pictures, which she plans to give to them in a more tactful manner.

She also revealed that she had a quiet festive season, because she was traumatised by an incident where she was invited to a prison by an inmate under false circumstances.

Skolopad was made to believe that she was booked for a gig at the prison, but when she got there an inmate apparently just wanted to see the “naked lady” in real life.

Skolopad vows to ditch nudity in 2018