Senzo Meyiwa’s family has endured its fair share of drama over the past few years and the latest saga involves their late son’s home in Durban. 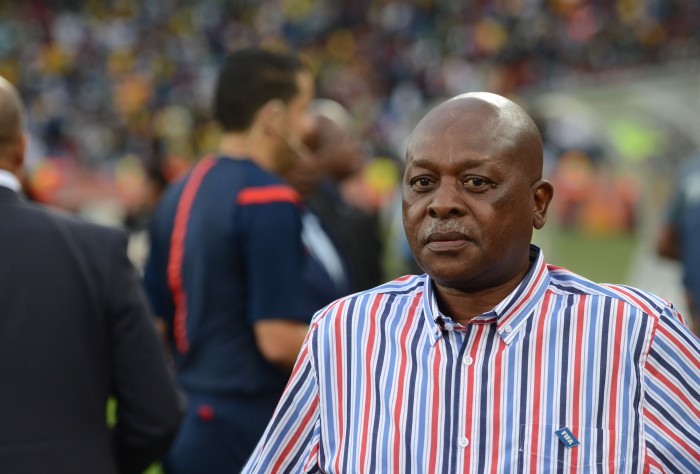 A Sunday Sun report claims that community members in the area of Adams Mission, a neighbourhood in the South of Durban, are fed up with the house that Senzo left incomplete after he died. The late Bafana Bafana star was building a home in the area but the project has yet to be completed because his family does not have the funds to see it through.

They also report that communities members have complained about the house being used as a hideout for local criminals and demanded it be demolished to keep the area safe. They also allege that the unfinished building is now falling apart and have urged the local chief to expedite a demolition.

The Meyiwa family has responded to these comments and denied some of the accusations leveled at the property.

Senzo’s father, Sam Meyiwa, spoke to the press and said: “They say that they want it demolished because it is falling apart but it is not falling apart. Senzo was building it before he died and it just needs a few things more and a roof. We want to finish it because he loved that house and we want to honour his wishes for it to be done. We can’t demolish it,”

In an interview with Tshisa Live, Sam revealed that the house has been delayed because he hasn’t been working. The housing project was being funded by Senzo while he was still alive:

“We don’t have any money because Senzo was working and I am not working. We were supposed to get money from Senzo’s bosses but we still don’t have the money. I don’t know why our family is being punished like this. I will be meeting with some of the leaders in the area next week to discuss the house and I hope that someone can help us.”

This year will mark four years since Senzo Meyiwa passed away but it seems that his family is still plagued by his financial obligations, as well as the fact that his killers are still running loose to this day.