From an unpaid makeup bill to being roasted over not buying a vineyard, Bonang had an eventful week on social media. 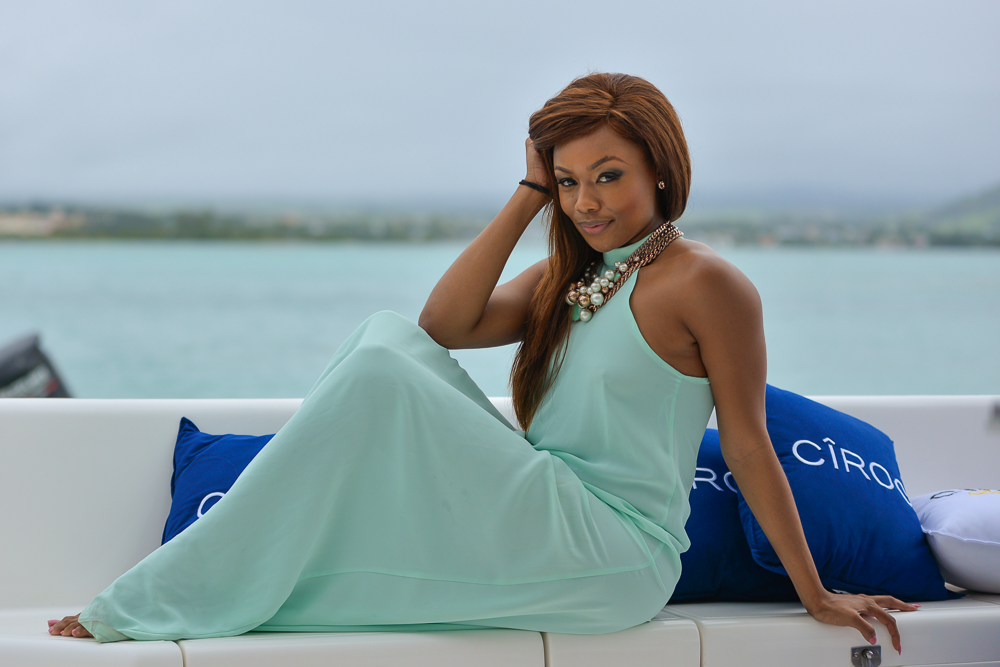 Mzansi’s ‘it girl’ Bonang Matheba had tongues wagging on social media after sharing a picture fueling speculation that she had bought a vineyard.

It all started on Thursday afternoon when Bonang shared a picture in a beautiful Cape Town wine estate, with the caption “#GirlsWithVineyards”, and gushed over how she had always wanted a vineyard.

Bonang later shared a video clip on her signing a “deal” at the wine estate.

This sent Twitter into a frenzy as fans speculated that B bought herself a vineyard because she often used a similar hashtag in reference to her AMGs.

Some Twitter detectives were not convinced and did some digging on the situation.

One user who goes by the name @PhaksPhothinja, phoned the Rust en Vrede Wine Estate to get to the bottom of the situation.

It turned out that Bonang did not buy the wine estate and was merely having lunch at the establishment.

I just got off the phone now with the people at Rust En Vrede Wine Estate and I can safely confirm that Bonang_M did not purchase the Wine Estate or any piece of it.

Michele from Rust En Vrede said, “The rumour is unfortunate because she was only here for lunch yesterday.”

The news sent Twitter into a complete meltdown with the hashtag #GirlsWithVineyards trending for hours. Users poked fun at and mocked Bonang over the situation.

@mbali_ndlela and @Mandylisous12_ Ay kabi ???? But seems like she was drawing on a blank sheet, This paper is blank. ????#GirlsWithVineyards pic.twitter.com/91NfeLJ4CF

I've always wanted to own a Spaza shop… call me "my friend"#BoysWithSpazashops#girlswithvineyards pic.twitter.com/0AdD9xTNkN

In the wake of the frenzy, Bonang’s manager Davin Phillips told Tshisa Live that she never claimed to have bought the property.