This case has seen more twists and turns than any other, and is no closer to being solved. Who killed Senzo Meyiwa? 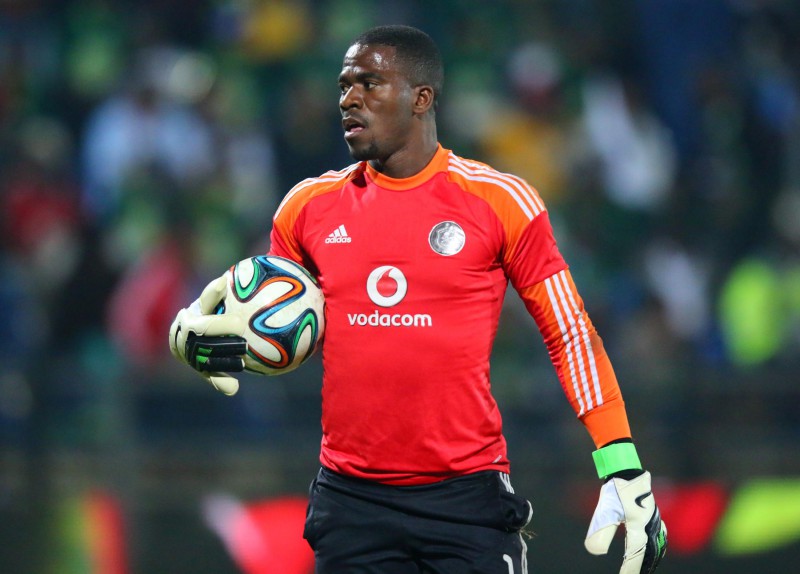 It has been over three years since Senzo Meyiwa was killed after an alleged break-in went wrong.

In the time since his death, his family, his beloved supporters, and the nation at large have all been waiting for news of an arrest in the hunt for his killer(s).

And yet, as we approach the fourth anniversary of his murder this October, we seem to be no closer to finding out the truth than we were on the day it happened.

Here’s a timeline of all the dramatic twists and turns this story has taken in the past three years.

On the 26th of October 2014, South Africans awoke to the news that Orlando Pirates goalkeeper, Senzo Meyiwa had been murdered in Vosloorus.

The statement that the police gave South Africans was that Senzo Meyiwa had been murdered in a break-in gone wrong. Armed robbers broke into his girlfriend, Kelly Khumalo’s home and shot him when an altercation broke out.

Things looked positive in the early days when it emerged that the SAPS had arrested a suspect in connection with the murder of Senzo. However, there was not enough evidence to charge 25-year-old Zanokuhle Mbatha, who was released soon afterwards.

At one stage, rumour had it that Senzo’s killers were foreign nationals, which made it harder to match their fingerprints with those of any South African nationals.

During her intimate show, Up Close and Personal With Kelly Khumalo, the singer revealed everything that happened during the fateful night Senzo died.

Watch the videos below to hear what she had to say.

The case went quiet for some time, despite the odd report here and there confirming that the hunt for Senzo’s killers was ongoing.

However, the story was revived in spectacular fashion when a parody account on Twitter shared a thread with alleged information about what truly happened that night.

@AdvBarryRoux (no affiliation with the lawyer who defended Oscar Pistorius) shared a damning Twitter thread that concluded that Longwe Twala had killed Senzo Meyiwa, and that Kelly Khumalo and Chicco Twala (Longwe’s father) had conspired to cover up the story.

Longwe tries to defend himself

After seeing his name exposed so publicly, Longwe Twala did everything he could to clear his name, including appearing on multiple radio stations to share his side of the story and protest his innocence.

Unfortunately, the Twitter police were on hand to poke holes in his (and his father’s) version of events.

Chicco Twala distances himself from the story

After finally losing patience with his son, Chicco Twala distanced himself from the story this week, adding that everybody who was present ought to be arrested.

Aside from the 25-year-old suspect, there have been no arrests and nobody has been taken to trial for the murder of Senzo Meyiwa.

His father is still protesting for justice, his fans are still begging for answers, and social media is putting pressure on Fikile Mbalula – who has assured the country he and his corps are doing everything they can to find the killer. If you believe @AdvBarryRoux’s updates, the delay is because of an attempted cover-up.

What will it take for the police to arrest Chicco Twala’s son Longwe for the murder of Senzo Meyiwa? #SenzoMeyiwa #JusticeForSenzoMeyiwa pic.twitter.com/F5MpgCLyHA

Also … who is Barry Roux?

Who is the man or woman (or men and women) behind this account, and is their information valid? Are they spreading (extremely juicy and somewhat believable) fake news, or could they be the champions of justice who finally see an arrest made in this saga?

According to Chicco Twala Our Police Minister Fikile Mbalula is useless ???? while Man's not Barry Roux is a coward ???? yet it was him `Chicco' who changed his handle went in hiding & deleted it. He will know me by the time am done with him. #SenzoMeyiwa #JusticeForSenzoMeyiwa pic.twitter.com/hhbdrpWfLg