Hlubi Mboya is fulfilling her purpose

She's been in the entertainment industry for more than a decade and after a three-year break from television Hlubi Mboya couldn't be more passionate about her craft. 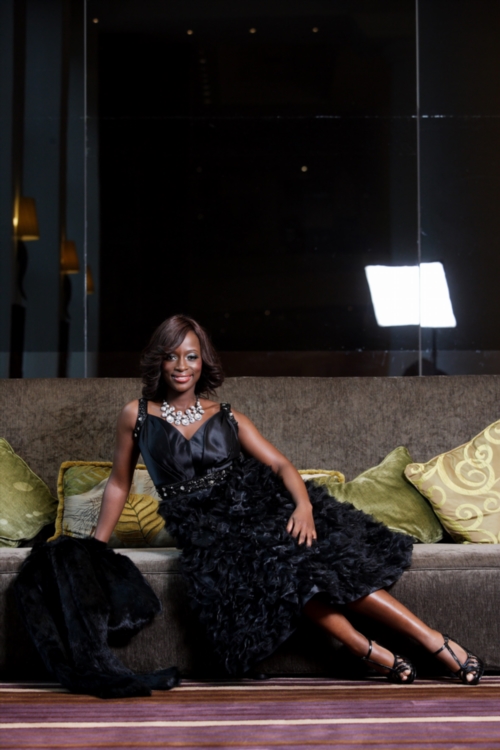 “I think people really missed me on television,” she says, “and that is very humbling for me as an actress.”

Hlubi’s last major role was as the HIV-positive Nandipha on Isidingo, a character she played for a decade.

“I took a calculated risk when I left Isidingo, but as an actress it was important for me to take a step back to grow my craft and reignite my faith in the industry. I needed to go through a process where I was able to reinvent myself. I think that is what makes a good actress.”

In Last Resort, Mboya plays the opportunistic and career driven Khanyi, who is part of a fiery love triangle with Nomsa Moleme (played by Lebo Mashile) and Vuyo Motsepe (played by Buyile Mdladla).

“My fans are going to see me in a way that they’ve never seen me before,” says Mboya.

“That is what makes this role so exciting for me.”

Mboya admits that being a freelance artist is more challenging than being an actor with a contract, as she discovered after leaving Isidingo.

“As a freelance artist you have to play the game harder. You need to put your heart and soul into every character and every rehearsal and make sure that you shine.”

And the petite actress hopes to shine a whole lot more this year.

“I’m always reading scripts and trying to get roles. So I am still going to be around for a long time,” she smiles.

As a role model to many young girls who want to get into the entertainment industry, Mboya always encourages budding actors to have another qualification to fall back on.

“This industry is very cut-throat. I learned how to act on the job and I’ve always regretted not having something business-wise to fall back on,” she says.

“Mentorship and a strong support system is very important for someone who wants to get into this industry. I’ve always been blessed to have a family which supports me in the career that I have chosen.”

The time away from television also allowed Mboya to spend more time on charity work.

“Charity work is my purpose. I think that playing the role of a woman with HIV made me very sensitive to some of the difficulties that people in our country are faced with.”

Mboya is currently doing work for organisations such as Reach For A Dream and the United Nations World Food programme. Her involvement with those organisations has allowed Mboya to walk in the shoes of people who are struggling and help to spread messages of hope. 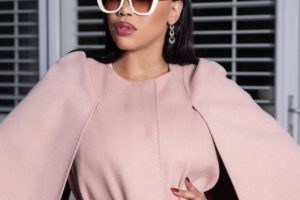 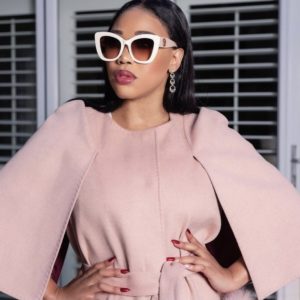