DJ Zinhle sets the record straight on that cosy AKA snap

The former lovers are happy co-parents to their daughter, Kairo. 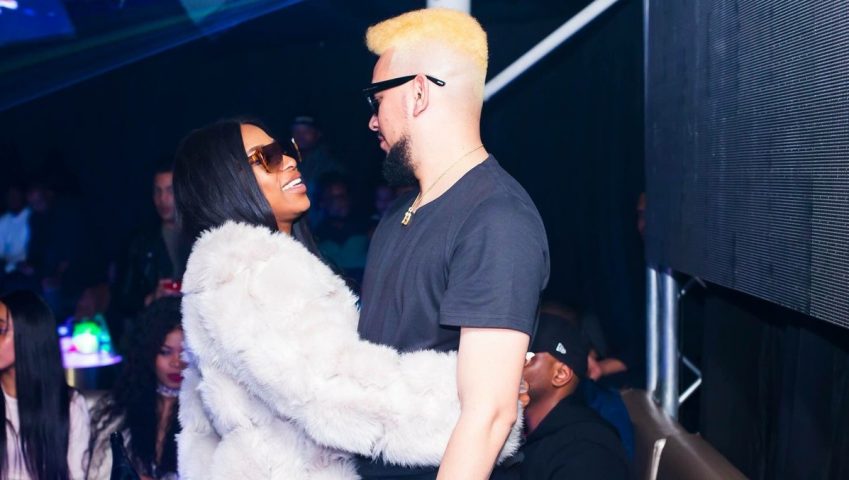 The rumour mill went into overdrive last week after a picture of Zinhle tightly hugging her baby daddy, AKA, went viral.

Even though she laughed off the speculation on social media at the time, fans aren’t convinced.

During an interview with City Press, Zinhle explained that there is nothing romantic about her relationship with AKA. She said that she asked the rapper to assist her as a musical director because she wants to release an album.

“I have asked Kiernan to help me as a music director. There is really nothing there,” she said.

Zinhle and AKA are happy co-parents to their daughter, Kairo.

“I see more of Kairo in him. They are more or less the same,” she added.

Here’s the snap that started the commotion.

RT if you think what happens between Dj Zinhle and AKA is none of your business pic.twitter.com/LhHu6ubdFx

Zinhle also poked fun at the fiasco, telling fans that they too could get a man with just one hug.

HAVE YOU BEEN UNLUCKY IN LOVE?

THERE IS FINALLY A WAY TO GET A MAN!!!

Just 1 hug and he is all yours. Yes ladies it’s that simple JUST 1 HUG.