The former 'Quantico' actor claims she lost out on a role because she wasn't 'black enough'. 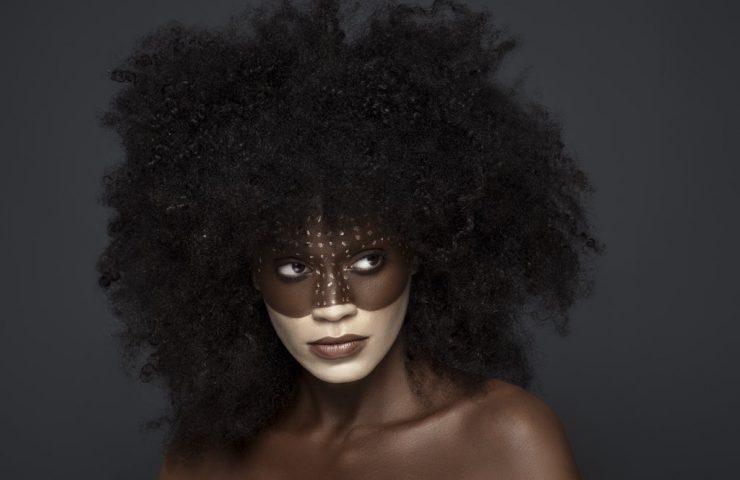 TV and radio personality Pearl Thusi has been highly criticised by South Africans on social media for claiming she’s been a victim of colourism.

Speaking at The Next 100 Summit held at Melrose Arch in Johannesburg today, Thusi said: “For me it’s colourism, effectively. That has kind of held me back. I lost a role because I wasn’t black enough. I had it and then two weeks before shooting I wasn’t dark enough. I lost another role too. These things hurt when you identify with being a black woman but apparently I’ve also benefited from it because I’m light-skinned. So there is a whole lot of things where women are being empowered by being black, the beautiful black woman we have in the room right now.”

Her followers criticised her for saying she had been a victim of colourism, when it, in fact, the problem affects those who are dark-skinned.

Another repeated what Thusi said in the interview posted on Twitter by Okay Africa and said she probably got some of her opportunities because of the colourism she claims to be a victim of.

“That’s not how colourism works,” they said.

While some agreed that Thusi’s struggle was real, they still corrected her, saying it wasn’t colourism.

“Colourism is where dark-skinned people are discriminated against, Pearl Thusi. They should invent a word for not being black or white enough because that’s a real thing,” said Sipho Mthembu.

But Thusi was not backing down, as she said she wouldn’t take back a word of what she’d said in the interview.

In fact, her critics had no right to criticise her personal experiences.

“They are real. My mother didn’t raise me to ass-kiss on Twitter, honestly,” she said.