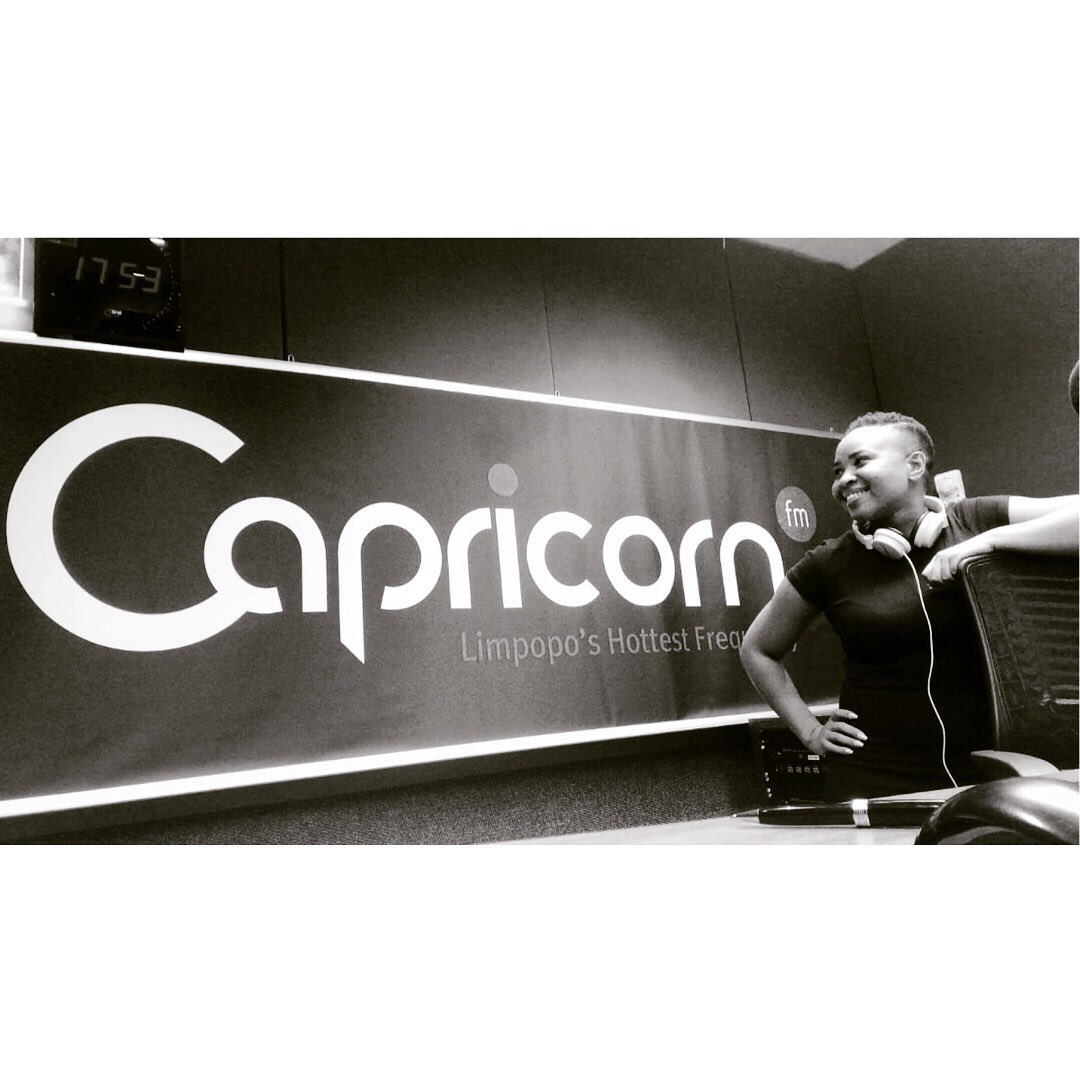 Hulisani Ravele, former YoTv star and now businesswoman as well as radio talk show host, will be hosting her last show on Capricorn FM on Saturday.

The radio personality confirmed the speculation on her social media pages. She said Saturday would mark the end to an “amazing journey with Limpopo’s hottest frequency”.

“Thank you to every listener who chose me to keep them company every Saturday afternoon, not just in the progressive province [that] I’m proud to call home, but right across the country. Saturdays were radio day and you made each one worthwhile.”

She thanked her co-host Daniel Raboshakga and “everyone on and off air – from the programming team to the music team, to the sales and marketing team, to the technical team”.

#SaturdayFlex:
Thank you to every listener who chose me to keep them company every Saturday afternoon, not just in the progressive province I’m proud to call home, but right across the country. Saturday’s were radio day and you made each one worthwhile.

#SaturdayFlex:
Thank you, not just for your hard work and talent that allowed mine to shine, but for all the memories made and lessons learnt. Wherever your journeys may take you, may you remain forever in progress.

She ended the series of tweets with: “Endings make room for new beginnings.”

The star has been open on social media about the challenges in her life, including her split from music-producer Sipho “Psyfo” Ngwenya.

Speaking in a Destiny magazine interview for their June edition, she said the breakup was difficult on some of her family members too.

“I’m very close to both sides of my family. I’m one of 39 first-generation grandchildren – and that’s just on my mom’s side! Even so, I didn’t speak to some family members for several months because they couldn’t accept our decision to end our relationship. I heard: ‘Just give him a chance’ more times than I could bear.”

Admitting that there was no drama on the split, she said they had grown apart.