He had roles in 'Rhythm City', 'Generations', and 'Isibaya' and was an influential figure in the theatre world. 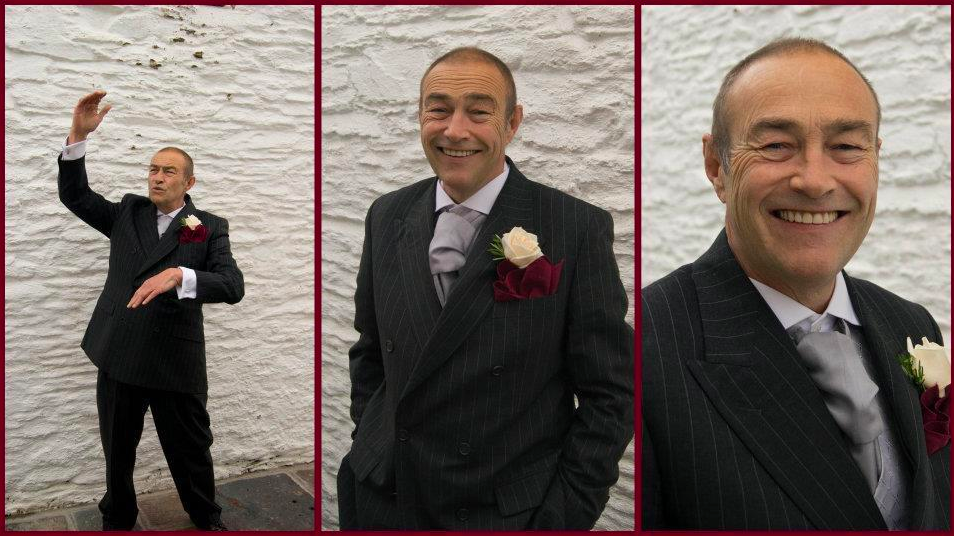 The actor starred in many of Mzansi’s most popular productions and his death has left many of his fans in shock.

At the age of 69, Ron Smerczak had lived a life and built a career that many could only dream of. Which is why news of his death was met with genuine grief by those who had grown up watching him on their screens.

Ron was a familiar face on television right until the end of his life, most recently starring in the new Netflix series Shadow.

The veteran actor also had roles in Rhythm City, Generations and Isibaya to add to his catalogue and was an influential figure in the world of theatre. According to reports, Ron died of a heart attack, although we are still awaiting further information about the conditions that led to his death.

Many of South Africa’s most notable actors and theatrical talents have taken a moment to pay tribute to the late actor, and his influence in the industry is there for all to see

From those who hailed his mentorship to the actors who described him as a peer, the praise for Ron’s work ethic paid testament to the impact he had on the industry.

Watershed band member Nathan Waywell led the way in mourning Ron’s loss when he said: “A great bakkie-driving humble artist that helped me write my opus and also showed me how an underpaid South African artist could be a good father.”

That moment when you think back to the last time you spoke to someone for whom you have the greatest respect & admiration – you agreed to coffee & catch up. Then he's gone…
Actor, icon, legend & guide #RonSmerczak is no more.
He's performing for the Bard tonight. @SAGActors pic.twitter.com/zLdCfdMH3S

Quizzical Pictures mourns the passing of Ron Smerczak who we worked with us on #TheGirlFromStAgnes where he played the role of the pathologist. We send our deep condolences to his family and friends.

He was a towering talent and we are honoured to have worked with him.???????? pic.twitter.com/wIbxGaWADl

“All the world's a stage, And all the men and women merely players: They have their exits and their entrances; And one man in his time plays many parts.” Shakespeare Gins and Oranges Dad. You will be missed an unimaginable amount. May your have your stage and audience where ever you’ve gone. Love you. RIP.

Brought to you by all4women.