The singer split from Simon in April this year after seven years of marriage. 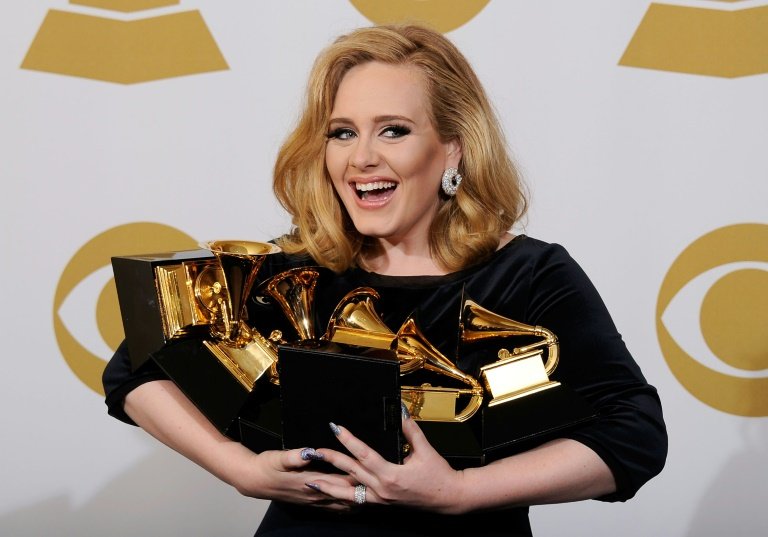 Rumour has it the international singer Adele is dating Grime artist Skepta following the breakdown of her marriage with Simon Konecki.

The sensational singer, 31, has seemingly developed a romance with her fellow Tottenham native, 37, after enjoying a string of dates.

And amid reports of the blossoming romance, friends of the pair are reportedly “hoping and predicting” that they go on to become a “great couple”.

Some of the fans hit social media and commented they were not pleased with Adele dating the native rapper.

I can't wait for Skepta to break Adele's heart so she can drop another hit Song???? pic.twitter.com/NAxJ0PYKcW

Adele split from Simon in April this year after being together for seven years. Adele shares a son, Angelo, with Simon while Skepta – real name Joseph Junior Adenuga Jr – became a father in November.

Skepta previously dated supermodel Naomi Campbell, 49. The pair revealed their relationship with a sizzling GQ magazine cover in August last year, which saw the model cosy up to her beau for the camera while topless. The cover line simply read: “Race, Sex, Love & Power. When Naomi met Skepta.”

Even with other people not happy with the new couple, some are wishing the couple all the best. 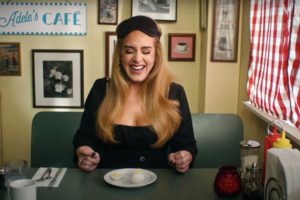 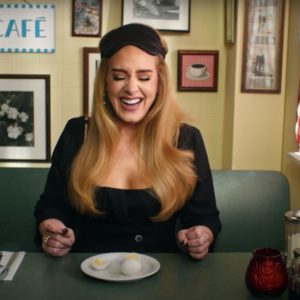 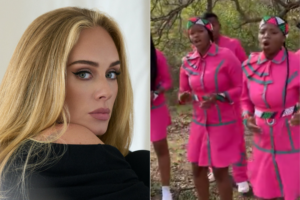 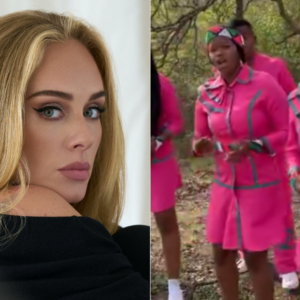