The biggest challenge for soap opera stars is the prospect of being typecast. 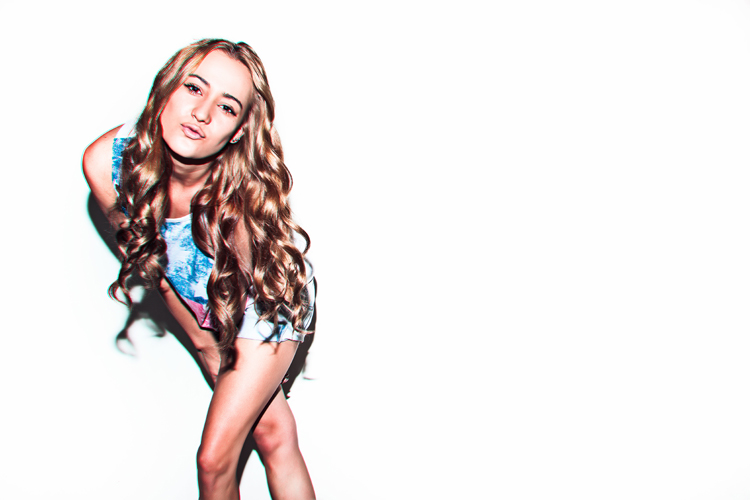 When playing the same character day after day for long periods of time, distinguishing yourself from the person on screen isn’t easy. Although Jay Anstey didn’t choose to leave Isidingo (she was unknowingly replaced), discontent – Anstey’s own and that of her fans – has brought about new opportunities. The local beauty has been selected to join the cast of Scandal! But will she ever break the mould of Isidingo‘s Charlie?

“Funnily enough, the lunch lady at Scandal! still calls me Charlie,” she laughs. 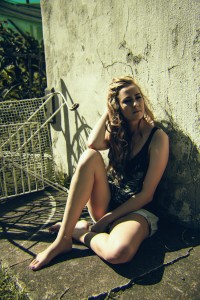 SPREADING HER WINGS. Jay Anstey takes on a new endeavour as she joins the cast of Scandal! this September. Pictures: Supplied.

“People become so wrapped up in soapies that they struggle to come to terms with the fact that you’re just an actress playing a part. They really believe you are that person.”

Anstey hopes her new show will provide a platform where she can showcase her ability to take on different roles, and she welcomes the challenge.

“Charlie fans have been continuously asking when I’m going to be on screen again.” She smiles.

“I hope and believe they will be happy I’m back – regardless of the fact that I’m a new character on a different soapie.”

NEW DIRECTION. The beautiful and talented Jay Anstey steps out of her comfort zone in new role. Picture: Supplied.

Anstey’s new character Katie is kind-hearted; a hippie of sorts. Studying to be a teacher, she often speaks without thought and sense of consequence.

“I love her,” Anstey says. “She’s great. Katie is kind and always tries to help others. She feels very comfortable with herself and who she is. I love that she’s also a little bit of a hippie like me. She could probably learn to read situations better, but that’s what makes her funny.”

“When I originally auditioned for the role, I tried to portray her as different as humanly possible to Charlie. Yet once I got the part, I found the two were quite similar, with their own nuances. As an actress, you always add something different to a character to make her your own person.” 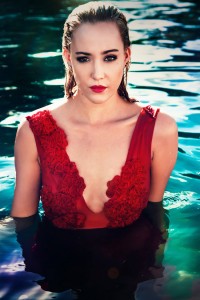 Anstey recently started shooting and says she feels at home as Katie and on set with the cast and crew.

“It’s unknown territory for me, because I get to appeal to a different market, but I’m so happy to be working on a soapie again,” she adds.

Anstey will also get to perform alongside her father, Norman Anstey.

“My dad and I have an amazing relationship. He is one of my best friends. He is also one of South Africa’s most talented actors. I get to watch how the magic is made first hand, which I’m so grateful for. It’s just so much fun to sit and have tea and chats with him on set.” 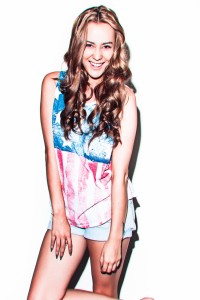