The star said she had to reveal it at some point because it was getting pretty obvious. 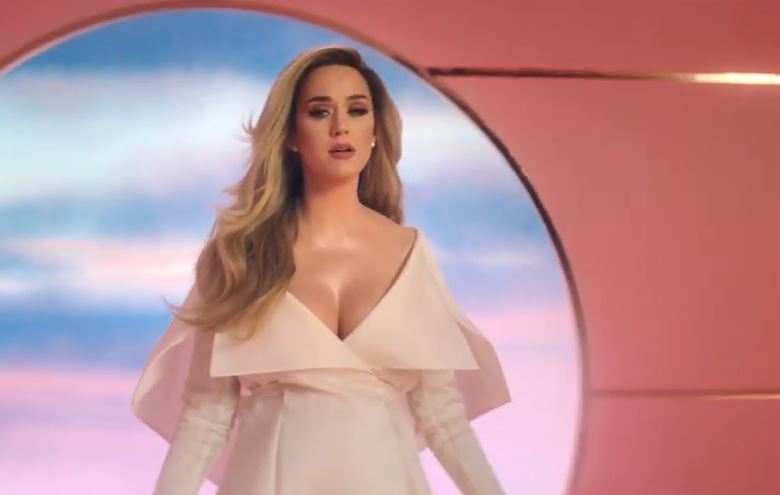 Katy Perry confirmed in a music video that she and her fiance Orlando Bloom were expecting their first child together | Image: Screenshot (YouTube)

Pop music sensation Katy Perry has confirmed, in a new music video, that she and her fiance Orlando Bloom were expecting their first child together.

She initially teased the announcement when announcing the video for her new song Never Worn White by “inviting” fans to its online premiere. In the short clip, she can be seen wearing a white dress and cradling her belly.

You are cordially invited to the premiere of #NeverWornWhite ???? Join me on the @YouTube watch page tonight at 8:30pm PT and chat with me (promise not a bot! ????) before the video premieres at 9pm PT!

The 35-year-old later went live for a chat with fans about the video and confirmed their suspicions, stating that it was “probably the longest secret” she has “ever had to keep”.

“There’s a lot that will be happening this summer, not only will I be giving birth – literally – but also figuratively to something you guys have been waiting for,” she added.

She also told fans that she and Bloom were “excited and happy” about the new chapter.

“I’m excited, we’re excited and we’re happy – and it’s probably the longest secret I’ve ever had to keep. I knew I would tell you in the best way, which is through a piece of music because that’s how I speak to you. I had to reveal it at some point because it was getting pretty obvious.”

She also let her fans know what she has been craving.

Bloom is no stranger to fatherhood though. He and his ex-wife Miranda Kerr share a nine-year-old son named Flynn.