The Jack Daniel’s Music Scouts – looking for a legend

The search is on for South Africa's next music sensation. The Jack Daniel's Music Scouts competition kicks off today, with judges Khuli Chana, T-Bo Touch and DJ Ganyani calling the shots. 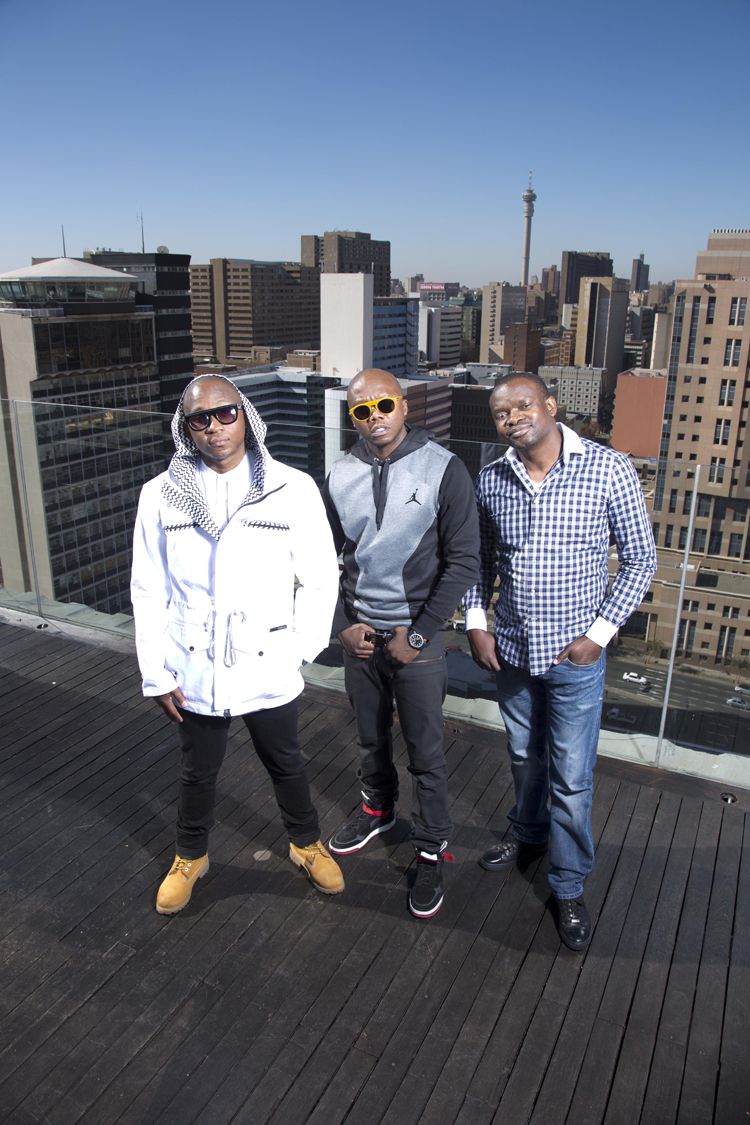 THE PANEL. The judges for the Jack Daniel's Music Scouts competition are, from left: Khuli Chana, T-Bo Touch and DJ Ganyani. Picture: Supplied

Contestants will have to bring their “A” game, says Chana, who knows exactly what it takes to find success in the South African music industry. He was the first musician to have a hip-hop album win in the coveted Sama Album of the Year category. This year has seen the talented artist win two Metro FM Music Awards, and receive four Sama nominations.

“I’m really grateful for brands who are willing to give opportunities to musicians and artists. And for me, being a part of it is a real honour. I’m looking for raw talent and someone who takes himself seriously, someone who is humble. I’ll be looking for the next Michael Jackson, who’ll take South Africa to the world stage. I’m looking for someone who’ll Mandela this for us!” 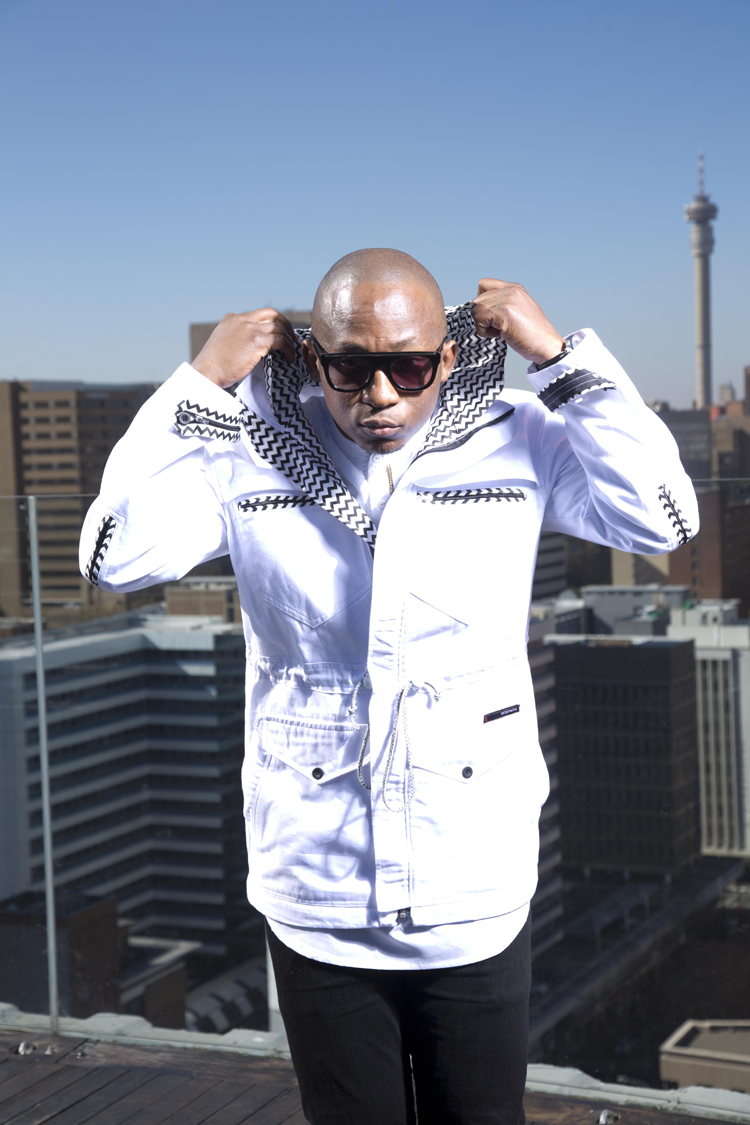 When asked who gave him his big break, Chana doesn’t hesitate: “I must give a big shout out to HHP. He gave me an opportunity to perform alongside him. He never stopped believing in me.”

Chana’s interest in the music industry was almost inevitable. His brother was one of the pioneers of Motswako, a genre of rap that combines different languages and makes them rhyme. “I realised that I wanted to be a musician when I was about 10 years old. My brother was babysitting for me and he rapped for me. I was like, ‘That’s what I want to do!’ That’s the coolest thing I’ve ever heard!” he recalls.

Chana says he admires all-rounders like Jay Z and Oskido, who have managed to run successful businesses while putting out good music of their own. So it’s no surprise that he believes the key to success is hard work. He practices what he preaches – he only took time off recently because his doctor ordered him to do so. He also says artists have to take their fans seriously and be thankful for their support.

“We now have fans who are so into local acts. We see guys with tattoos of local artists. We finally have die-hard fans. Now you get local acts packing out clubs. It’s strange for me – I come from a time when fans would still be buying Lil Bow Wow CDs,” he says, with a laugh.

Chana’s message to contestants is simple: “I hope this is what you want, and I hope that you’re prepared. What is it they say? You have to stay ready to keep from getting ready. Do not waste our time. We’re looking for the next legend!”

> From unsigned musicians to vocalists or DJs across the full spectrum of South Africanmusic genres, Jack Daniel’s Music Scouts is open to anyone with musical flair.

> Entrants will be given a platform to demonstrate their skill, including gigs where they will perform to begin securing their own fan base and impress the judges. 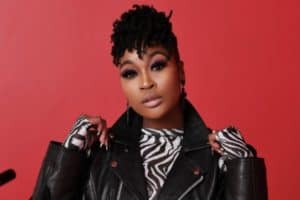 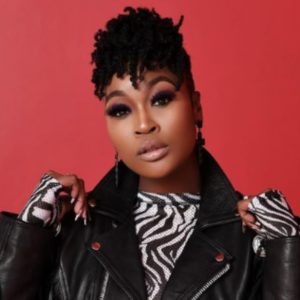