Why every guy is jealous of AKA right now

Many on social media argued that Neli used AKA's money to buy him the PS5. 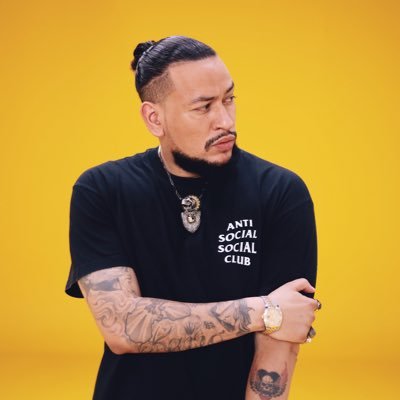 Local rapper AKA hangs on tight to his new PlayStation 5 which was gifted to him by his girlfriend Nelli Tembe.

Many on social media argued that Neli used AKA’s money to buy him the PS5.

Others insisted that she is more than able to buy such an expensive gift for her man.

The Caption was supposed to say..

Neli also shared a video of the special moment, Aka unwrapping his surprise gift.

Earlier this year  The Citizen  reported that Aka confirmed that he and baby mama Ntombezinhle ‘DJ Zinhle’ Jiyane have called it quits after less than a year back together and weeks of  confusing reports about the state of their relationship.

The rapper was then see taking a trip to South Korea with his brother and friends after the break-up.

He said, “It was a bit different but you know it was a boys trip and it was all about just re-centering myself for 2020. We have so much coming up this year. I’m just getting myself in the right frame of mind to continue to dominate the radio, the charts and everything else.”

A few months after his break-up the Independent Online reported  that the rapper was dating again and he finally revealed his ‘mystery’ girl.