They dated for nearly a year and met on the set of upcoming movie 'Deep Water'. 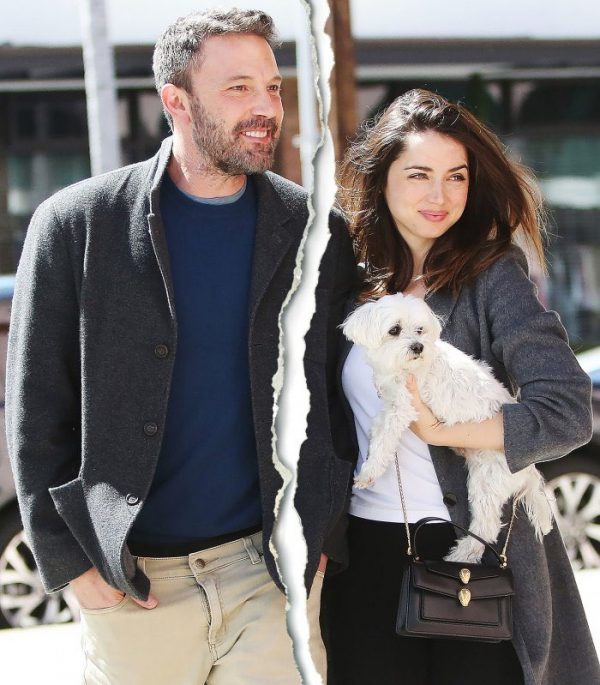 Actor Ben Affleck’s latest spilt has taken many by surprise.

Affleck was in a romantic relationship with actress Ana de Armas, who has appeared in movies such as Knives Out, Blade Runner 2049 and War Dogs.

The couple had been dating for about 10 months, with the duo photographed in many PDA moments and seemed very happy.

They met on set whilst filming the upcoming thriller Deep Water and spent most of their time together during lockdown.

It was also reported that Ana even met Ben’s children with ex-wife Jennifer Garner.

It has been reported that Ana called off the relationship as she didn’t want to be based in Los Angeles.

His latest movie release in 2020, is a Netflix movie called The Last Thing He Wanted. Even though the film didn’t do particularly well amongst critics, he still walked away with a big pay check.

The former Batman lead was famously involved with Jennifer Lopez. The couple was engaged in 2002.

Recently, Affleck revealed that during the famous relationship where they made headlines every week in the tabloids, he was horrified by the “vicious” treatment JLo received from the media.

Affleck thought the reports towards his then lover were “racist” and sexist and that people were incredibly mean to her, Elle reported. Defending JLo, he said she was an accomplished successful person and deserved better.

READ NEXT: Jennifer Lopez is launching her own JLo Beauty cosmetics line 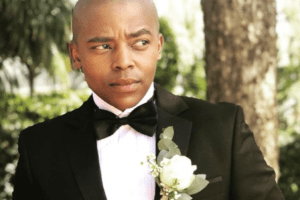 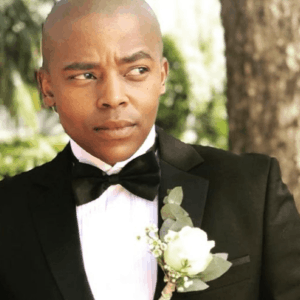 After years of living separate lives, Loyiso MacDonald's wife files for divorce
12 hours ago
12 hours ago

After years of living separate lives, Loyiso MacDonald's wife files for divorce
12 hours ago
12 hours ago