'On Friday I became a trending topic on Twitter. I’ve been used to this since social media became a big deal in South Africa,' said Cliff. 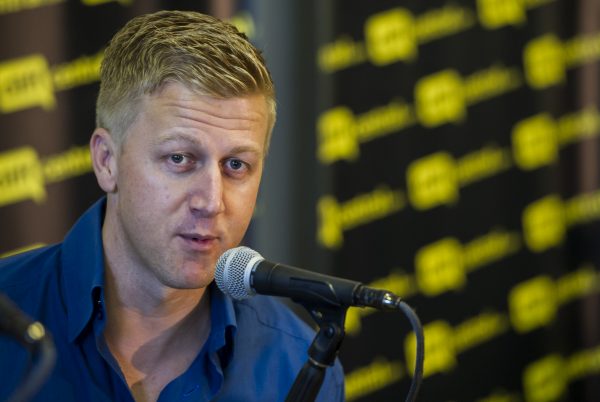 After an initial statement from his management claiming that he would not be addressing the sexual misconduct allegations recently levelled against him on Twitter, Gareth Cliff has released a lengthy response to his detractors.

Taking to his official Facebook page and Cliff Central blog, the Cliff Central founder and host of eNCA’s “So What Now”, addressed the allegations and other reasons his name has made headline news over the years.

“On Friday I became a trending topic on Twitter. Nothing unusual here – I’ve been used to this since social media became a big deal in South Africa but it’s still never welcome news. Someone posted a tweet saying that when she and her friends were 15 (she’s 27 now), she met me at a nightclub and I bought them drinks and propositioned them,” wrote Cliff.

“Needless to say it took off on Twitter and other fallacious titbits piled up about everything I’ve probably never done including that I should be de-platformed for among other things,” he added.

Highlighting his 25-year career, Cliff said he came to understand long ago that this comes with the territory.

“While I was at 5FM I used to deejay at clubs every weekend for over a decade. I’d be lying if I said I’d never bought drinks for people or that I’d never made a move on someone I met in a club, but I can, without any fear of contradiction be sure that I would never have done this if someone told me they were underage, or if I discovered this on my own.”

“Powerful men in the South African entertainment industry have gotten away with too much, for too long. And while the wheels of justice might not be turning as fast as we would like, they’re still turning,” @tutuzondo said.

It wasn’t long before many either replied to the tweet or quoted it with experiences of their own. However, no formal charges have been laid against the entertainer.

On Friday I became a trending topic on Twitter. Nothing unusual here – I’ve been used to this since…