Oprah made it clear that no questions were off-limits during her highly anticipated interview with Prince Harry and Meghan Markle. 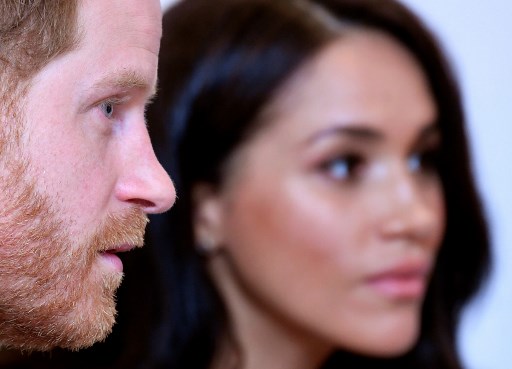 Viewers have been given a glimpse of the much anticipated interview by Oprah Winfrey of former British royals, Meghan Markle and Prince Harry.

CBS network released two explosive short videos of the interviews by the queen of talk in one-on-ones and of the couple together.

Prince Harry tells Winfrey he is “relieved” he can finally tell their side of the story with his wife Markle by his side.

Oprah made it clear that no questions were off-limits and she candidly asks Meghan: “Were you silent or were you silenced?”

The couple moved to California more than a year ago due to perceived ill-treatment they received from the British press, particularly Markle.

One example is the news of their second child – just weeks after Meghan revealed she had recently suffered a miscarriage. One prominent critic of the couple, journalist Piers Morgan, called the announcement a “cheesy attempt” to “ensure media coverage”.

Morgan’s criticism is based on the fact the couple claim they have a need for privacy, one of the many reasons they left the royal family. The announcement photo didn’t help their argument.

YOU MAY ALSO LIKE: Critics still ‘salty’ after Prince Harry and Meghan Markle’s second baby news

Harry said he feared history would repeat itself after what his mother, Princess Diana, went through with the same press. The constant hounding by paparazzi was claimed to be one of the factors leading to her death.

Recently in a candid and hilariously appearance on The Late Late Show with James Corden, Harry said the biggest reason behind their decision to step back from royal life was constant coverage by the press, which was “destroying” his mental health.

Buckingham Palace announced in February that Queen Elizabeth II had taken back her grandson’s honorary military appointments and patronages after confirming he would not return as a working royal.