Harry and Meghan interview to air on M-Net

The queen of talk sits down with Prince Harry and Meghan, The Duke and Duchess of Sussex for an intimate conversation. 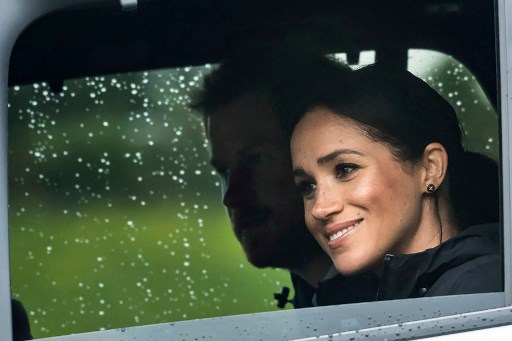 Prince Harry and his wife Meghan, Duchess of Sussex, sit down with Oprah in an exclusive tell-interview that will air or Monday at 19h30pm on Mnet.(Photo by STR / POOL / AFP)

This coming Monday certainly won’t be a blue one as royal fans and Oprah Winfrey followers will be looking forward to watching the much talked about and anticipated interview between the three. While Oprah With Meghan and Harry: A CBS Primetime Special will air in the US on Sunday 7 March ET, South Africans won’t lose out on this not-to-be-missed tell all. M-Net, DSTV channel 101, has bought the rights to the interview and it will be broadcasted on Monday at 7.30pm for two hours. It will be open to Compact and Compact Plus customers in South Africa only and will be loaded on Catch-Up

“Winfrey will speak with Meghan The Duchess of Sussex in a wide-ranging interview covering everything from stepping into life as a Royal, marriage, motherhood, philanthropic work to how she is handling life under intense public pressure. Later, the two are joined by Prince Harry as they speak about their move to the United States and their future hopes and dreams for their expanding family,” reads a statement by M-Net.

CBS Presents Oprah with Meghan and Harry: A Primetime Special this Sunday at 8/7c. #OprahMeghanHarry pic.twitter.com/iKFjiVP3IH

The special is produced by Harpo Productions, which is owned by Oprah, and everyone agrees that there couldn’t have been a better person to get this exclusive than Oprah. Everyone knows that when it comes to Oprah, “you get this, you get this, everybody gets this.” And this time everyone will finally get to understand why Harry and Meghan walked away for the monarch to start a fresh life. We certainly waiting with bated breath for Monday. 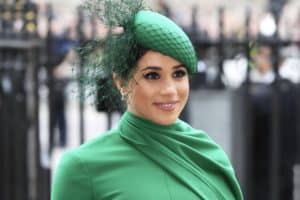 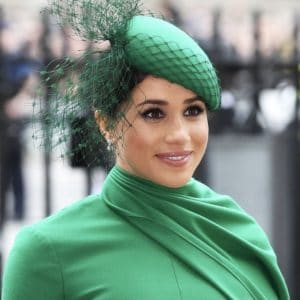