The way y’all skin bout to be litty! I hate taking too long for zoom meetings and dem early FaceTimes ????!! Get into this new @fentybeauty #EazeDrop Blurring Skin Tint for that instantly smooth, blurred skin. pic.twitter.com/HeULlwfT1y

Busiswa was less than impressed that the track was remade or sampled which is legal but using her voice on it.

Nah. @fentybeauty just used a REMAKE of Midnight Starring with my voice, to avoid paying us for it. I’m sad but it’s the game I guess???? https://t.co/JZuscm6oE2

After the release of the ad, Twitter was set alight with many South Africans tagging Rihanna and Fenty Beauty expressing their dismay, saying the local artists should sue despite the song being a sample.

Fenty Beauty has the time to use South African music on their ads but don’t even a single store in Africa? I need Kabza, Maphorisa and Busiswa to sue them because that’s what Rihanna would’ve done.

Pay Busiswa for using her music for your BILLION DOLLAR company. What you did is deeply unethical pic.twitter.com/dcTuLnGmBB

Why do people feel it’s okay to steal and just take from Africa… Why?… Talk with Busiswa please wena Sphongo please @rihanna pic.twitter.com/WQdZ9DTqqV

But it seems after much thought Busiswa backtracked on her earlier statements, is unsure if her voice was used and wondered if Sony Music South Africa was aware of this and asked fans not to troll Rihanna.

She said: “…She might not even be personally aware. And sampling music and not paying vocalists is legal practice. Right? @SonyMusicSouth.” 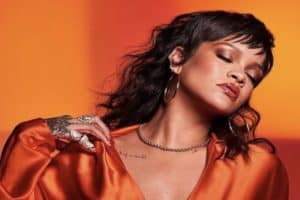 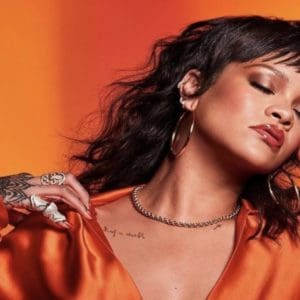 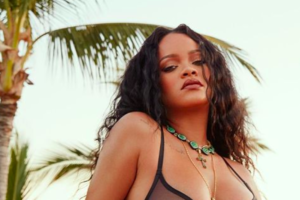 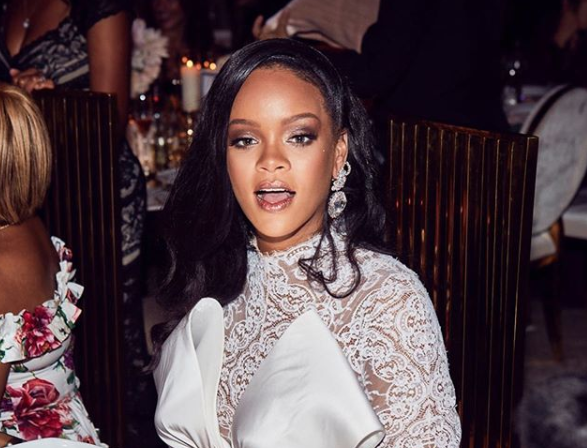 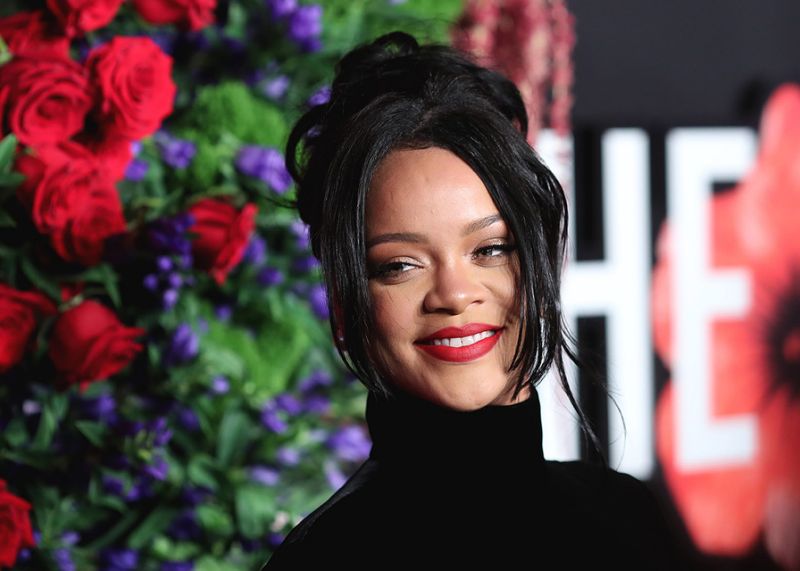 Rihanna talks becoming a mom in new interview: 'I'll have kids – three or four of 'em'
2 years ago
2 years ago

Rihanna talks becoming a mom in new interview: 'I'll have kids – three or four of 'em'
2 years ago
2 years ago