Dirco has written to French authorities seeking an explanation and requesting a thorough investigation into Pretty Yende's accusations. 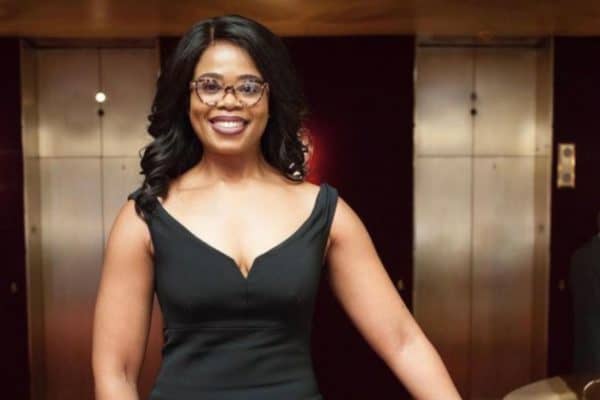 Pretty Yende was reportedly detained at a Paris airport and subsequently stripped and searched over an alleged visa issue. Dirco has vowed to investigate | Picture: Instagram

The Department of International Relations and Cooperation (Dirco) has confirmed that its embassy in Paris has written to French authorities, seeking an explanation and requesting a thorough investigation into South African opera singer Pretty Yende‘s accusations about her treatment by airport officials at Paris’ Charles de Gaulle airport.

According to a statement issued by Dirco, Yende informed the embassy in Paris that she was verbally abused by the police and her rights and dignity were violated during the ordeal.

She was reportedly detained and subsequently stripped and searched over an alleged visa issue that arose upon Yende’s return to Paris to perform at the Théâtre des Champs-Élysées.

“Ms Yende was detained by French police at the airport for almost three hours based on an allegation that her Italian residence permit was not valid.

“Her long-term EU resident status, issued on 16/02/2015 by the police headquarters in Milan and with unlimited validity is provided by article 9 of the Consolidated Immigration Act (Legislative Decree 286/98) and regularly issued in accordance with European Directive 2003/109/EC, implemented by Italy and France and containing the common guidelines for the issuance of such residence permits with unlimited validity,” Dirco said in a statement.

The department also announced its intention to démarche the French ambassador to South Africa, who is based in Pretoria, to convey its displeasure at the treatment of the opera star.

Simply put, they are planning to send the ambassador back home. It is a strong statement of displeasure by a government about another country’s actions.

“Police brutality is real for someone who looks like me,” the soprano, who is black, wrote on her Instagram account a day after arriving for a string of performances in Paris.

Speaking to AFP, a French police source said the singer had arrived from Milan on a South African passport without a visa.

Taking to Twitter on Thursday, Yende denied this by sharing a statement along with visual proof of her documentation.

In an effort to show the star his support, United Democratic Movement (UDM) leader Bantu Holomisa called for the South African government to look into what he called “spin” by the French government.