'Viva la revolucion!' Kelly Khumalo wants South Africans to do what it takes to make sure the country is led by more young people. 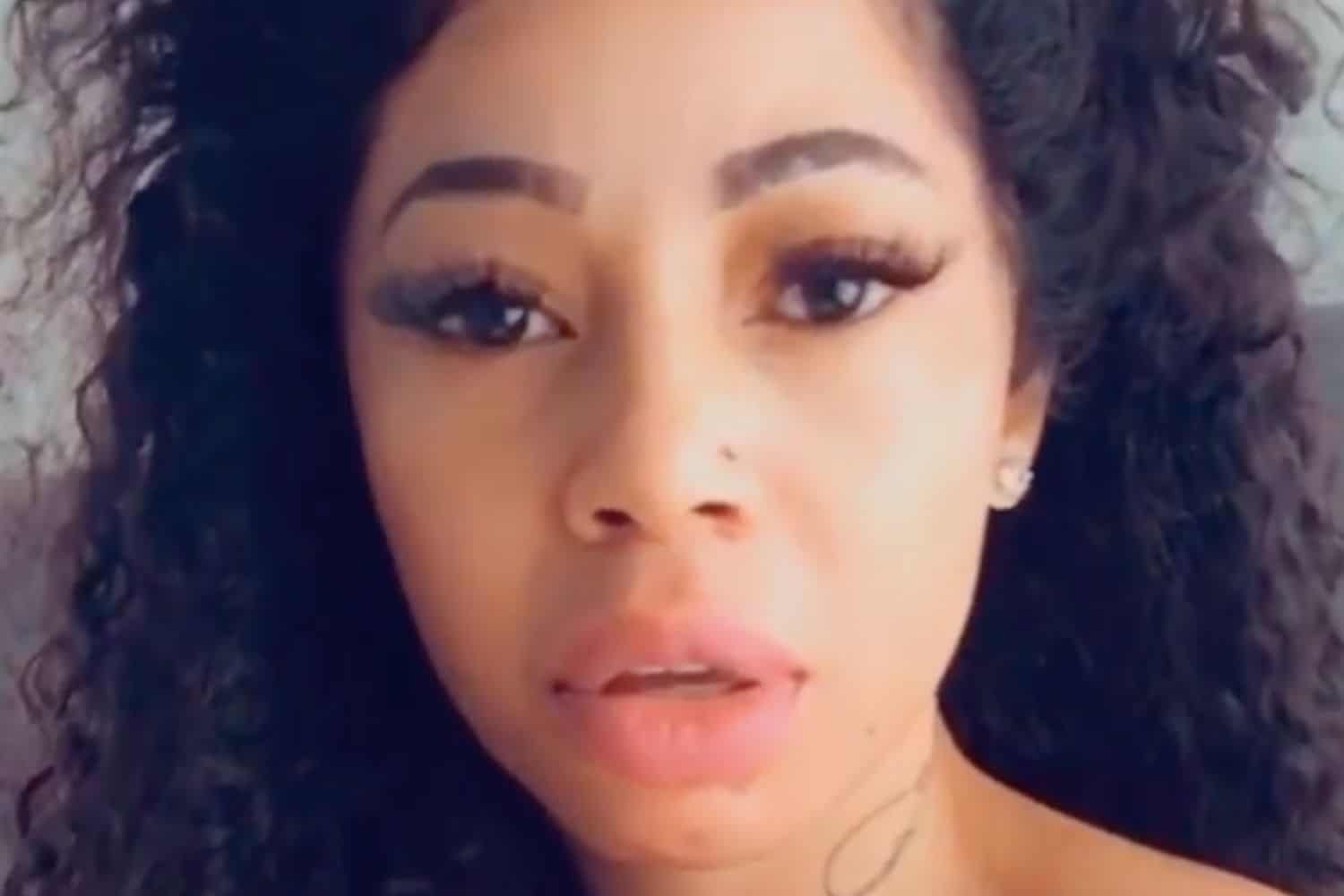 Musician and reality TV star Kelly Khumalo woke up feeling particularly peeved with the South African government and decided to give them a piece of her mind.

Taking to Instagram with her fake Russian accent and beauty filter in tow, Khumalo said she thinks it’s time for the government’s current cohort to go, because she believes they are entitled and don’t understand the meaning of service.

“You know, I usually having smile on my face in morning but not this day. I am disgusted! I am disgusted by mugovernment and mucupcake treating our country like its toilet paper, you just wipe your ass and put it and flush it in toilet.”

She went on to say that if they are not removed from power, they will continue to “keep taking this money” because they feel entitled to it after fighting in the struggle.

Khumalo further explained her point in her caption:

If there was ever a time to fight, this is the time! We have been taken for granted for far too long, we have lost everything, friends and family members lost to this pandemic, jobs and businesses lost and yet we are still the ones to continue paying the price. What more do we need for us to see that it is not about us, it never was and never will be. Unless we fight to get out country and our freedom back. All the oldies in government must step down! Kugangwa ngathi manje (they are playing with us now)

Vaccine rollout: Why South Africa is gatvol with lockdown

Khumalo is one of many artists who are feeling the financial pinch after 15 months of being unable to book gigs due to South Africa’s ongoing lockdown regulations.

She is also an entrepreneur in the alcohol industry after attempting to launch a gin brand called Controversy in 2020.

RELATED: ‘We are drowning’: Businesses fear irreparable damage due to level 4 lockdown

If it was not for her Showmax show, Life With Kelly, she might not have had enough money to keep herself and her two children afloat.

Her video elicited comments from fellow stars such as Real Housewives of Johannesburg‘s Tarina Patel who commented: “I agree love. So much evil – it’s all got to stop.”

“It can’t just end with words, we must take action,” replied Khumalo, to which Patel concluded: “Hell yeah. I’m on it.” 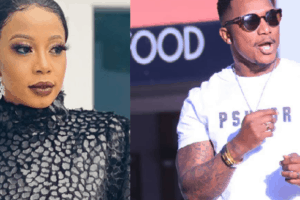 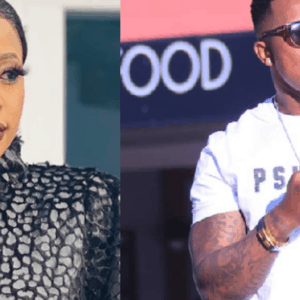