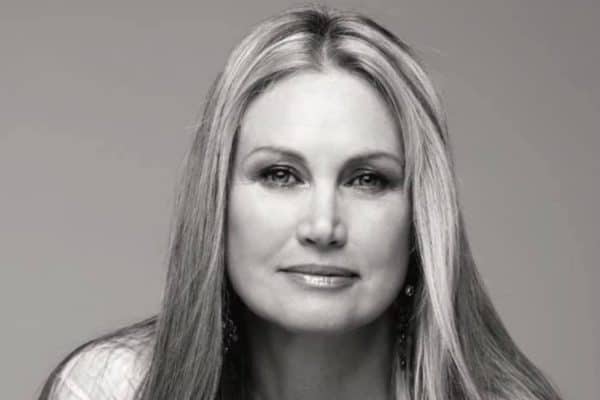 In a recent interview with Huisgenoot magazine, former Miss World Anneline Kriel explains that the secret to carrying her years with such elegance and grace lies in being happy and content. It seems that being based in Mauritius also has its benefits for beauty, though.

Where is Anneline Kriel today?

Kriel, who won Miss World in 1974, has been living in Mauritius with her husband, Peter Bacon for the past 10 years and it is clear that they have no plans of returning to South Africa.

Like the rest of the world, they also had to adapt to Covid-19 lockdown restrictions and she says that having been locked down on the island has had its perks, including more than a year’s daily bonding time with their four dogs, baking rusks together as a couple, doing some gardening and their ritual daily game of Scrabble.

Kriel didn’t use lockdown to lay back and relax. In fact, she was rather proactive and started jotting down some memories from her time in the limelight, with the idea of writing an autobiography.

She says although being Miss World was a wonderful experience, being interrogated by the media and having them invade her privacy had always been a challenge.

Kriel said: “Everyone thinks you’re amazing and wants to meet you, but it was such a strange experience, because deep down you know you’re as ordinary as any other person around you.”

There are certainly worse places to be locked down in than Mauritius and Kriel’s glow is proof that island life is the ultimate retirement plan. 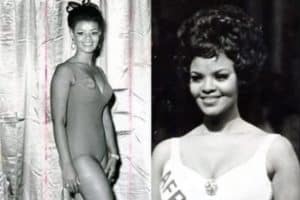 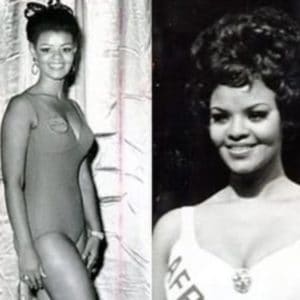 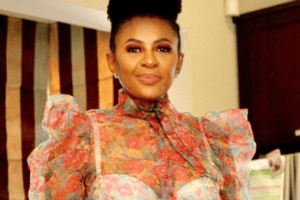 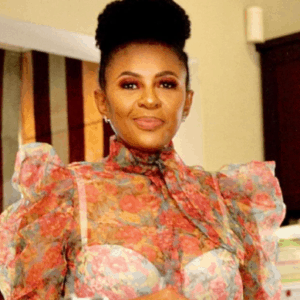 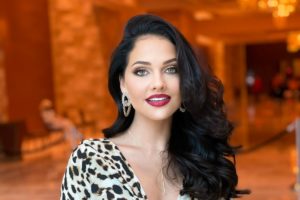 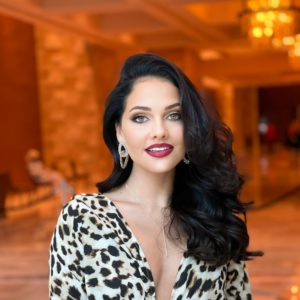