Somizi Mhlongo says telling someone who is gay, they are gay isn't insulting, it's 'disrespectful' and these homophobic comments don't work 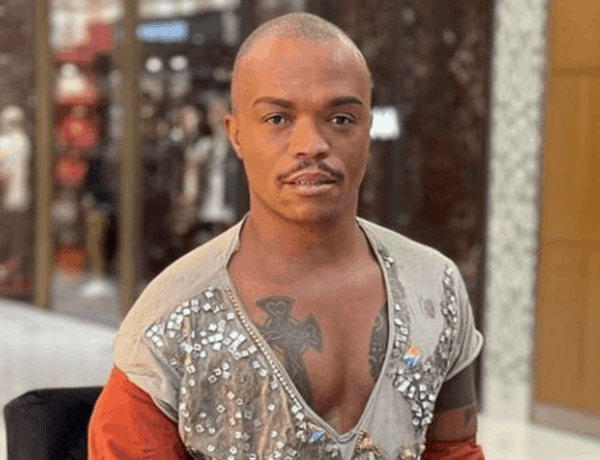 Media personality and choreographer Somizi Mhlongo says people lose an argument when they use racist and homophobic remarks when they are clapping back to someone.

Releasing a TikTok video, the Idols SA judge says, when people clap back and resorting to homophobia, racism, ageist or body shaming, “to me you have lost the battle, especially if the person is not coming from any of those angles. It’s not attacking your race, your sexuality, your physicality and for you to resort to that.”

Making an example, Somizi says if a black person rises an argument and it has nothing to do with their race and someone insults them with racism, “you black this, you black bitch… I am black so, you not insulting me, there is nothing I can do.”

He then said as “gay as I am” someone insulting the Zulu nation, “I find it insulting, I don’t support tribalism.” Adding that Zulu people would offend him by making homophobic slurs.

“His gay there is nothing he can do about it.”

Concluding that people who intentionally think they insulting a gay person isn’t going to work, because the person isn’t hiding their sexuality.

Earlier in the week, the host of Dinner at Somizi’s posted a video of himself walking through a Woolies store to do some shopping, and the fridges – which usually hold the meat and fresh produce – were near, with little to no stock available in them.

Somizi starts the video off by laughing at the situation, and then expressing how he understands the situation that the country is currently in, and why people would panic and want to buy their groceries in bulk, but does not understand why they would finish all the meat available in the fridges.