Harry's memoir will be published in late 2022, and will be written not as the prince he was born, but as the man he has become 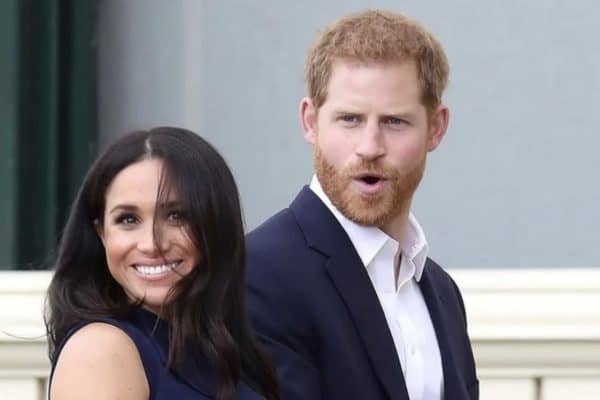 In this week’s royal update, we take a look at Harry and Meghan’s attempts to have Queen Elizabeth in their children’s lives, Penguin Random House’s announcement on Harry’s forthcoming memoir, Prince William and Kate Middleton’s unusual home setting, and the Diana birthday tradition that will be taking place as Prince George’s birthday approaches.

Prince Harry is writing a memoir that will be published in late 2022 by Penguin Random House.

Harry said he was writing his memoir not as the prince he was born, but as the man that he had become. Penguin Random House took to social media to announce the forthcoming memoir.

The statement by the publisher reads: “In an intimate and heartfelt memoir from one of the most fascinating and influential global figures of our time, Prince Harry will share, for the very first time, the definitive account of the experiences, adventures, losses, and life lessons that have helped shape him.

“Covering his lifetime in the public eye from childhood to the present day, including his dedication to service, the military duty that twice took him to the frontlines of Afghanistan, and the joy he has found in being a husband and father.

“Prince Harry will offer an honest and captivating personal portrait, one that shows readers that behind everything they think they know lies an inspiring, courageous, and uplifting human story.”

As Prince George’s birthday approaches, his mother and father are expected to spoil him with an exciting celebration as well as plenty of gifts, but there’s a lasting tradition – which was inspired by Princess Diana – that has given his father a headache every year since he was born.

“I do to George what Diana did to us, which is give impossible toys that are really noisy and take a lot of making. William then has to spend days putting together. And then put all the machinery together, and it makes awful tooting noises and lights flashing and all of that,” said Julia.

The Duke and Duchess of Cambridge reside in apartment 1A with their three children, which has 20 rooms, including five reception rooms, three master bedrooms and two nurseries.

According to Hello!, William and Kate go against the norm when it comes to the location of their bedrooms after floor plans reportedly revealed that two of the master bedrooms in the couples home are on the ground floor, and not on the upper level of the home. It is believed that the upper floors are occupied by their staff.

It seems as though the Duke and Duchess of Sussex are eager to have their grandmother and other royal family members involved in their children’s lives.

This after it was revealed that Harry made his wishes clear to Queen Elizabeth earlier this month on his trip to the UK that he and Meghan want to christen their daughter Lilibet Diana, in front of the queen at Windsor Castle, just like they did with their son Archie.