Makhadzi and Sho Madjozi were recently compared. Madjozi is said to enjoy the success that she does because of the colour of skin. 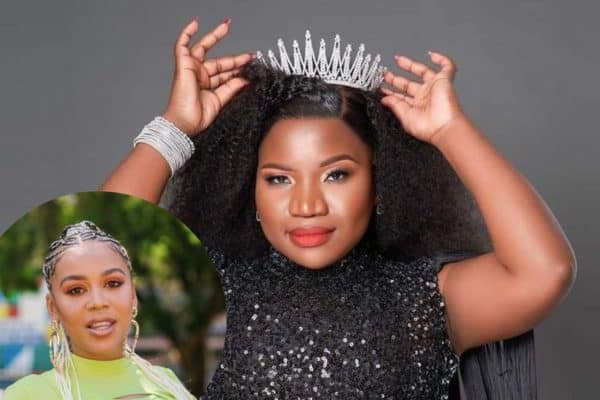 Artists Sho Madjozi and Makhadzi were recently compared in a debate about colourism | Picture: Instagram

Music superstars Makhadzi and Sho Madjozi have sparked yet another colourism debate after a recent comparison on social media.

This after Naledi Sekoto tweeted: “convinced Sh* M*djozi did so well in such a short space of time because she was light skinned. This lady makes good music, works hard and is a star but we know why she’s so overlooked.”

The tweet received a lot of engagement and invited a range of opinions from other Twitter users about what the comment implies for both Makhadzi and Sho Madjozi.

This comes weeks after Makhadzi was compared to yet another South African woman, Thuso Mbedu.

Social media users joked about Makhadzi looking older than she is when compared to people like Mbedu, who look young for their age.

Facebook user Ayanda Yaya Mokwana shared her thoughts on the matter and chalked to Makhadzi criticism up to Makhadzi’s “African features.”

Some have attributed the dislike of Makhadzi to a disdain for her ethnic background.

Much like Pearl Thusi, Madjozi’s name has been brought up in many a colourism conversation.

As part of radio station PowerFM’s #987Woman series in 2019, Madjozi was invited to host the midday segment and take over as host for a day and chose to tackle the topic of colourism with Gigi Lamayne.

Lamayne shared how an unnamed South African celebrity tried to convince her to consider bleaching her skin in order to further her career. Lamayne also stated that this unnamed celebrity told her that she had done it herself and it had worked wonders for her own career.

YOU MIGHT ALSO LIKE: What makes a brown skin girl? Pearl Thusi brings colourism to the fore

The pair went on to discuss the innocuous ways in which colourism takes shape in day to day interactions as well as the more overt ways that darker-skinned non-white people are discriminated against by people from their own ethnic backgrounds.

According to Madjozi, one’s experience of colourism isn’t always negative as she often hears things like “you’re beautiful for a Tsonga girl”. She added, however, that although there are people who think it is a compliment, the underlying implications of the comment are very problematic and may be hurtful to someone else.

Lamayne likened this to the conversations had in hip hop circles and the archetype that most men in hip hop find themselves glorifying. An archetype that Lamayne described as the “light-skinned, long-haired, thin waist, big booty” type of woman.

When asked by Madjozi if she thinks how she looks has impacted her career, Lamayne said she did think so but mainly because of the ideas people hold about skin colour and the varying levels of respect they afford to people based on how they look.

“It’s not that I’m bitter but I do acknowledge that if I looked a certain way I’d be further in my career,” added Lamayne.

The pair concluded by inviting listeners to be more mindful of the ways in which colourism played out and the little and big ways they contributed to it.

READ NEXT: The darker side of colourism 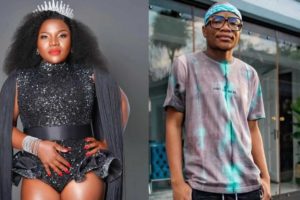 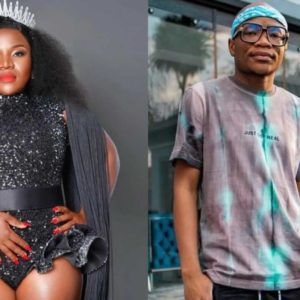 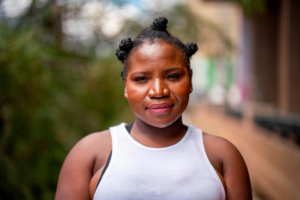 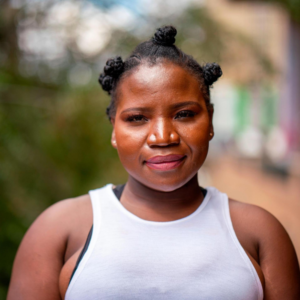 Was Makhadzi being bullied or honoured with this abstract statue?
3 weeks ago
3 weeks ago

Was Makhadzi being bullied or honoured with this abstract statue?
3 weeks ago
3 weeks ago