Gabisile will make a reappearance on the television soapie 'Uzalo' as a changed woman, when Baby Cele returns to the SABC1 show. 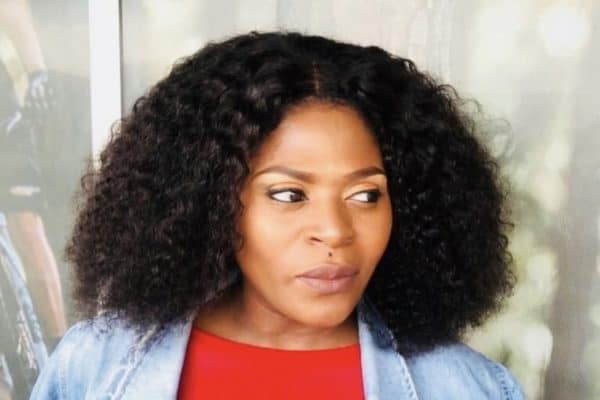 Uzalo seems to be shaking things up with jam-packed drama, after TVSA recently announced that legendary actress Baby Cele would be making a comeback to hit show next month.

When Cele left the show, a statement was released about her character, and the character of her husband – which was played by Siyabonga Shibe.

“Baby Cele and Siyabonga Shibe will indeed be leaving the show by the end of season six of Uzalo. The story has taken this direction and will give us a riveting, high-stakes ending for both characters. The decision was made in consultation with the two actors. Both have given a tremendous amount to their roles on Uzalo and we are forever grateful for that. We will be introducing a host of new characters played by South Africa’s best. Please stay tuned and see as the story unfolds,” said the statement at the time.

When we last saw her on the television series, she had confessed her sins to her on-screen husband Qhabanga, who then strangled her and tossed her into a river with the purpose of killing her.

ALSO READ: Fana Mokoena back on TV as ‘Scandal!’ shakes up cast

According to reports, Gabisile will return as a completely changed woman after being found by children floating downstream in the river.

Cele was away from the soapie to shoot on a new e.tv drama series that recently replaced Rhythm City, titled House of Zwide. Before the show aired, she took to social media to post a picture of herself on the set of the show with her on-screen husband. She captioned her post “Meet Mr & Mrs Nkosi”. 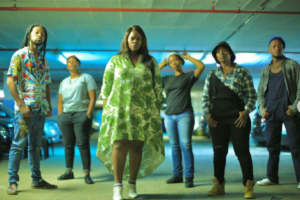 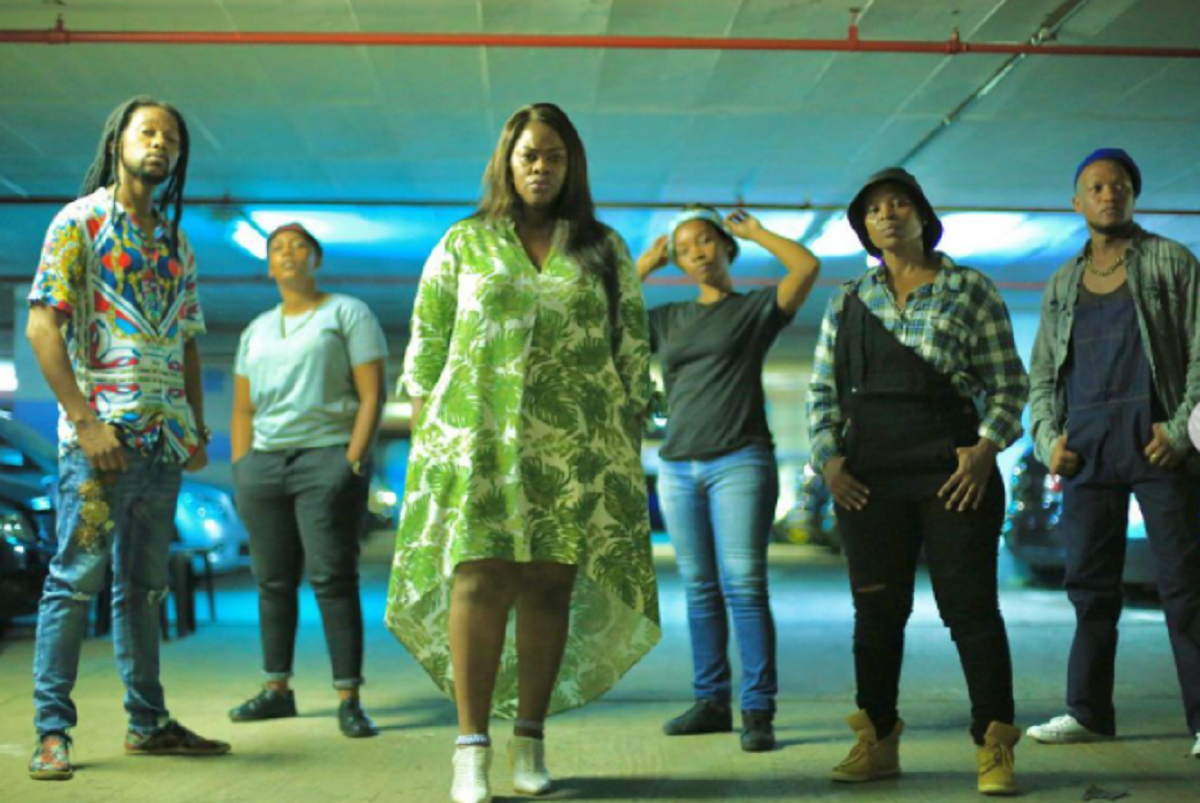 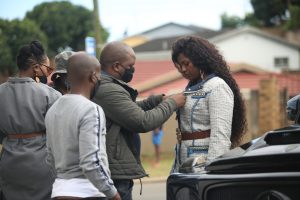 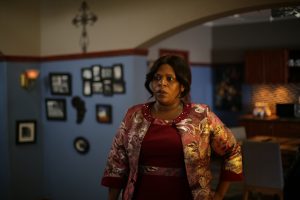 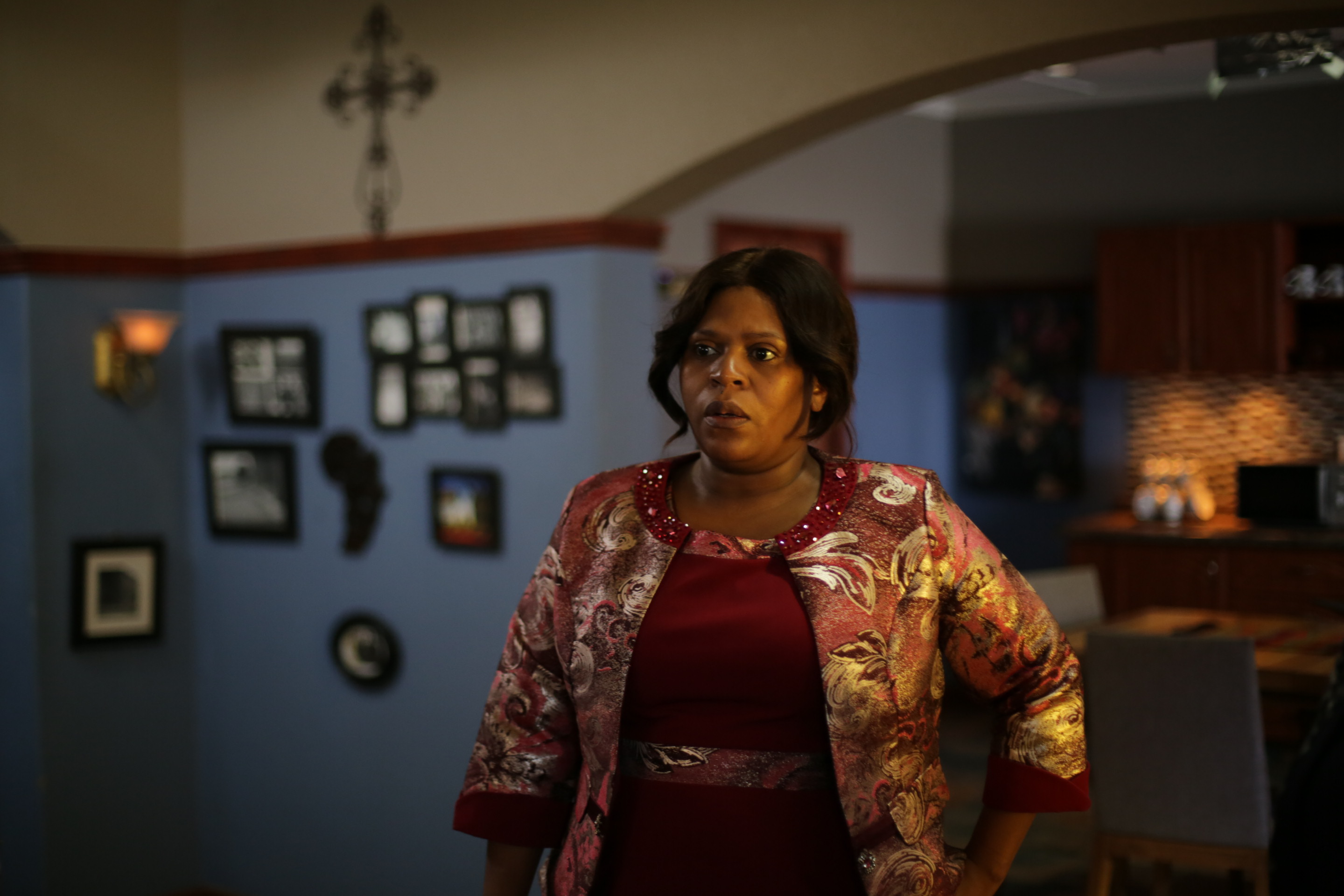