Shona Ferguson's funeral was set for Wednesday and will only be attended by family. Details of a memorial service set to come later. 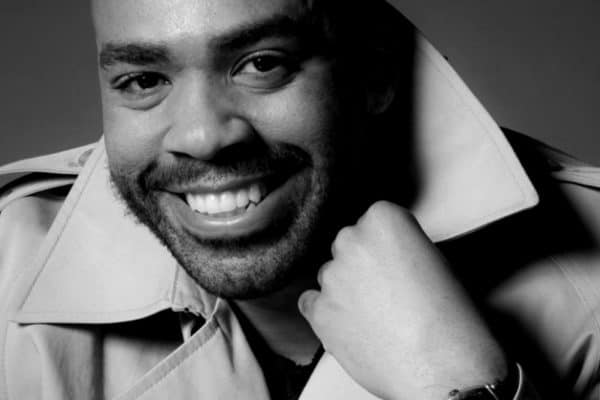 Shona Ferguson's funeral taking place today and details of a memorial service will be communicated at a later stage | Picture: Instagram

Shona Ferguson’s funeral is set to take place today and will an intimate, family-only ceremony.

“Details of a memorial service will be communicated at a later stage once all the necessary arrangements have been finalised,” added the family.

Shona died on Friday afternoon at age 47 after what was initially assumed to be symptoms of a heart condition.

“Mr, Ferguson’s untimely passing was due to Covid-19 related complications, and not a heart operation as reported in the media. We ask that you give the family time to process this painful loss, and respect their space during this time,” said the Ferguson Foundation in a statement.

Prior to communicating details of Shona Ferguson’s funeral, his wife Connie, penned a final farewell to her husband and shared it with her over 5 million social media followers on Saturday evening.

She then reminisced over the 20 years they enjoyed together before revealing that her husband died while in the process of doing something so romantic; planning celebrations for their 20th wedding anniversary.

His daughters also let the public in on how they were feeling.

“I’m struggling to process everything that’s going on! It all just feels like a horrible nightmare that I can’t wake up from. I miss you, I love you, and I will never forget you.”

“I’ve never known a pain like this,” wrote his is older daughter Lesedi Mastunyane-Ferguson.

“No man can measure up to you. You set a very impossible standard,” she added.

“You’ve left a legacy behind that I will carry on, as I did make this promise when I was little to you. Thank you for everything that you’ve done for me my doppelgänger. You made a promise to me that you’ll always be there when I need you, so I believe you will always be there even in spirit,” wrote Alicia, Shona’s youngest daughter.

READ NEXT: The Fergusons explain why they fire so many actors