‘My conscience has no place for remorse’ – Dumi Masilela’s killer

Dumi Masilela's killer has accused the judge presiding over the trial for the late 'Rhythm City' actor's murder of not understanding the law. 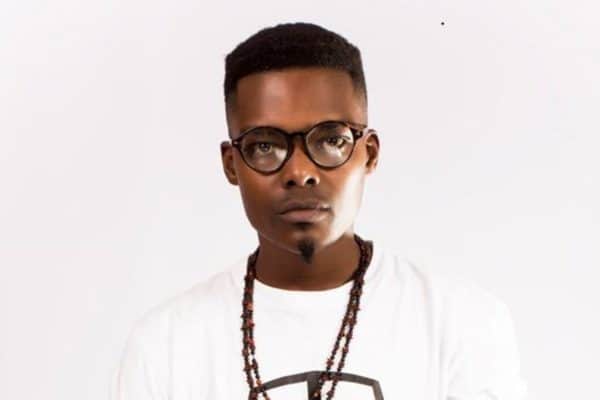 Speaking during court proceedings on Tuesday, Dumi Masilela’s killer told the court that his “conscience has no place for remorse”.

This is because he maintains that he did not commit the crime.

Although five men were in the dock for the crime, Khumbuzo Solomon Mukhaba was identified by his co-accused as Dumi Masilela’s killer as he is the one who is said to have pulled the trigger.

IOL reported that Mukhaba had asked his lawyer to tell the judge that he had “issues he wanted to raise with the court” – issues that he refused to tell his lawyer but wanted to communicate to the judge directly.

The case was heard in the High Court in Pretoria and was presided over by Judge Papi Mosopa, who postponed the trial yesterday for sentencing.

Mukhaba told the judge that his co-accused Bongani Khumalo, someone who was also once Masilela’s friend, is the person who pulled the trigger.

“I would like to inform this court that my conscience has no place for remorse, as I did not commit the crime. I was found guilty of something I did not do. You misinterpreted the law,” Dumi Masilela’s killer told the judge.

Described as patient by those who were present during proceedings, Mosopa tried to explain the procedure to Masilela’s killer, adding that he and all his co-accused had already been convicted and that his only recourse would be to file an appeal after sentencing.

A disgruntled Mukhaba dug in his heels and demanded a prolonged postponement to allow him time to find the legal assistance and authority to prove Mosopa wrong.

Masilela was killed in Tembisa in August 2017 during an attempted hijacking. The crime came shortly after Masilela had married fellow actor Simphiwe Ngema.

Although he had been shot, he managed to drive for a while before he could no longer drive and had to switch seats with Khumalo who then drove him to hospital.

Masilela was treated but he died the following day.

According to reports, Masilela’s killers had been on a lengthy crime spree, hijacking several cars before killing Masilela.

The five men accused of murdering Masilela were sentenced to life imprisonment on Wednesday.

Sowetan reports that Masilela’s family broke down shortly after proceedings were adjourned.

Masilela’s killers were also handed sentences ranging from one to 15 years for the additional charges of kidnapping as well as the illegal possession of firearms and ammunition.

READ NEXT: Actress Simz Ngema finally introduces her baby to the world 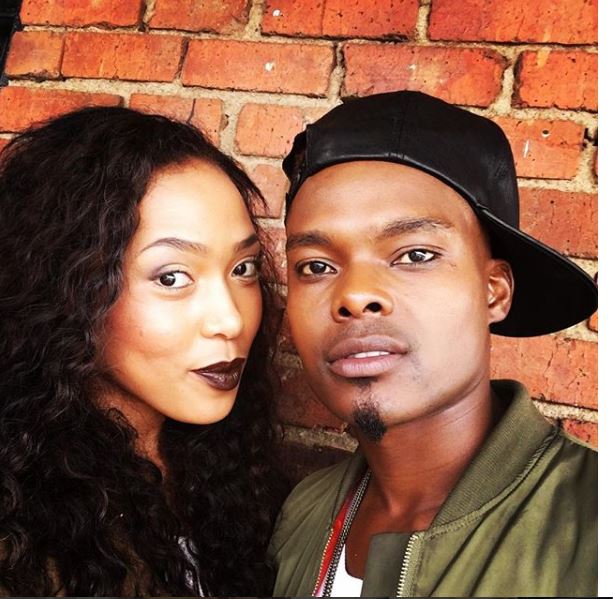