Princess Charlene of Monaco was reportedly rushed to a KZN hospital after collapsing due to complications from a severe sinus infection. 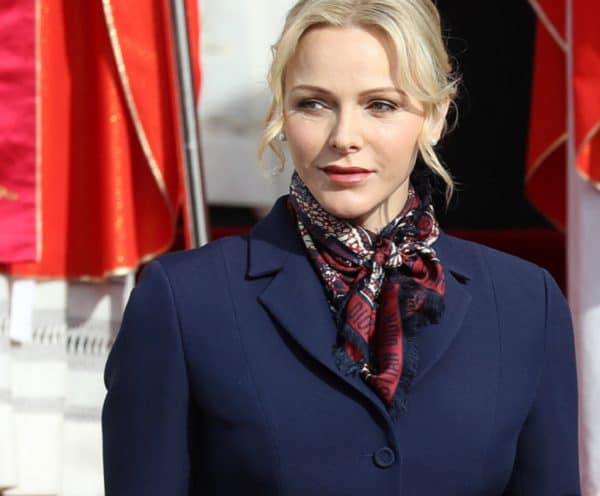 Princess Charlene of Monaco leaves the Monaco Cathedral on the second day of Sainte Devote Celebrations in Monaco on 27 January 2020. Photo by VALERY HACHE / AFP

Princess Charlene of Monaco was reportedly rushed to a hospital in KwaZulu-Natal on Wednesday evening.

Princess Charlene was admitted to Netcare Alberlito Hospital in Ballito, north of Durban, and discharged on Thursday, News24 reported.

The royal was taken by an ambulance late on Wednesday night after collapsing due to complications from the severe ear, nose and throat infection she contracted in May, SowetanLIVE reported.

The Citizen reached out to the Princess Charlene of Monaco Foundation in South Africa for further comment but hasn’t received a response yet.

The royal has been in South Africa since May after contracting an ear and throat infection during her visit.

Princess Charlene was reunited with her family two weeks ago after being unable to see them due to Covid-19 restrictions.

She shared pictures of her family reunion with her husband Prince Albert and twins Princess Gabriella and Prince Jacques.

“I am so thrilled to have my family back with me. Gabriella decided to give herself a haircut!” she wrote.

In an interview with 702’s Mandy Wiener in August, she said that she did not intend to be in SA for this long.

Princess Charlene then explained that the ear infection left her with no choice but to extend her stay.

“Initially I was supposed to be here for 10 to 12 days. Unfortunately, I had a problem equalising my ears, and I found out through the doctors that I had a sinus infection and quite a serious one. So it’s taking time to address this problem that I’m having,” said the princess.

The purpose for Princess Charlene’s visit was her advocacy work to save the rhino.

Her organisation, Chasing Zero, is raising funds to fight wildlife poaching and educate people about conservation.

Royal news: Princess Beatrice names baby, Kate can be head of family
2 weeks ago
2 weeks ago

Royal news: Princess Beatrice names baby, Kate can be head of family
2 weeks ago
2 weeks ago