Why was Babes Wodumo ‘screaming for help’?

The singer's fans and followers speculated that she might have been drunk, and may have been running away from some kind of danger. 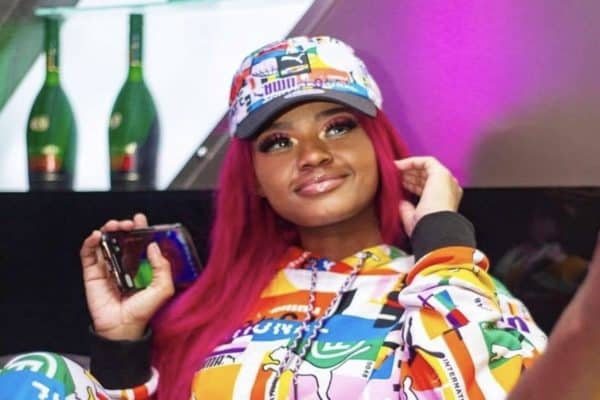 South African dancer and musician Babes Wodumo had social media in a panic once again after a video of her, in what seems to be distress, went viral over the weekend.

The video shows Babes on top of a South African Police Services (Saps) vehicle at a Shell garage, shouting for help repeatedly while the police officers around her seemingly try to assist.

The singer’s fans and followers speculated that she might have been drunk, and may have been running away from some kind of danger.

The Citizen reached out to the star’s manager, Sbu Ncube, for comment and he dismissed concerns, saying the video posted on social media was taken while Wodumo was shooting a music video for one of her songs.

However, no camera crew was visible in the circulated video, and the person who recorded the video and shared it on social media, made no mention of seeing a camera crew.

Fans react to video of Babes Wodumo screaming at police

The video comes at a time when the musician’s career and success is a hot topic amongst her fans and followers on social media.

Many compared Babes Wodumo to South African dancer Kamo Mphela, who is currently performing in the UK, stating that when they see Kamo they are often reminded of the Wololo star and how she should have been enjoying the success that Kamo is currently seeing.

A lot of her fans also believe the star has incredible talent, and that if she can surround herself with the right people who will assist her in getting back on track, then she could bounce back and make it big in her career.

“Babes Wodumo’s got enough talent to bounce back, hard! A scandal here and there shouldn’t convince you to write her off, especially with the kind of talent that she has.

“She just needs the right people in her corner and we’d witness her being an international brand,” said a Twitter user.

Check out what Twitter users had to say about Babes Wodumo and Kamo Mphela: