AKA was ‘triggered’ by Thando Thabethe’s questions as he apologises

Rapper AKA has apologised to 947 Drive host Thando Thabethe after he responded curtly to questions about his fianceé's death. 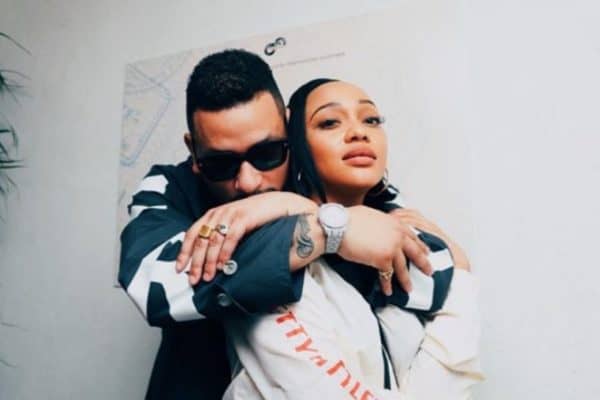 AKA has apologised for the way he responded to Thando Thabethe's question about Nellie Tembe's passing during their recent chat on 947 Drive | Picture: Instagram

In a rare and uncharacteristic move from controversial rapper AKA, 947 drive time host Thando Thabethe has received an apology from him.

AKA’s apology came with an explanation after there was backlash to his response to a question by Thabethe during a recent interview.

“I’ve been seeing a lot of whoo ha [sic] on social media about our interview on Friday. For the record, I just wanna say that Thando Thabethe has always been in my corner from the start, even through everything that has happened this year,” wrote the rapper on Instagram.

“It’s unfortunate that I felt triggered by the way she asked her questions and I could have handled it better, after all she’s just doing her job and all that. We have nothing but LOVE for each other and when I’m ready I’ll be back chopping it up with her as always,” he added.

He also expressed his love for the “947 family” who he says has always been there for him.

His Instagram post came after social media users freaked out about his response to Thabethe after she asked him about “the elephant in the room”, his fianceé Nellie Tembe’s tragic death which occurred earlier this year.

“We have to speak about the elephant in the room, obviously,” began Thando.

“What’s the elephant in the room?” interjected AKA before Thando continued, mentioning his interview with Thembekile Mrototo.

“A lot of people felt like you said nothing in the interview. Do you feel a need to say anything about the incident that happened?”

“Pfft! So? You want to call it an incident? This is my life,” began the rapper, before adding, “to you, it’s an incident…It’s none of your business. It’s nobody’s business but my own.”

The response polarised Twitter users who either thought AKA was being rude and that his response was nothing new or thought that Thando had overstepped by asking such a personal question.

Thabethe has not publicly addressed the matter.